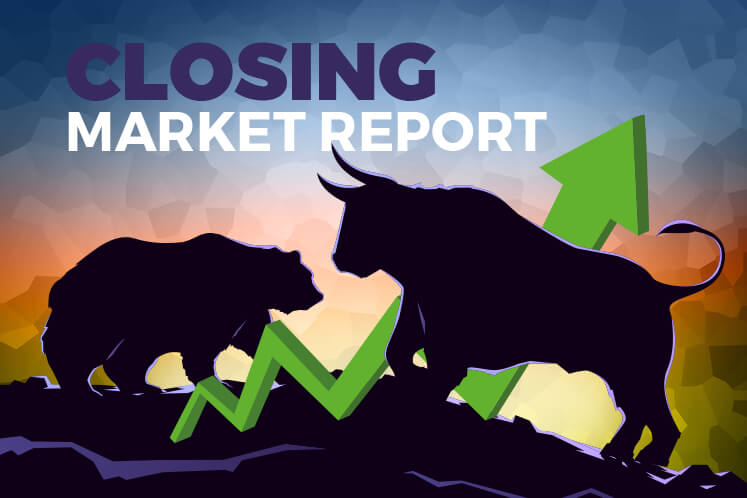 KUALA LUMPUR (July 23): The FBM KLCI increased 3.29 points or 0.19% on what appeared to be a reaction to news that the Malaysian Investment Development Authority (MIDA) had a total of 402 projects with a proposed investment of RM75 billion as at May 2018.

Today Leong said the International Trade and Industry Ministry's announcement that MIDA had a total of 402 projects with a proposed investment of RM75 billion as at May 2018, had brushed off earlier concerns in the Malaysian market over escalating trade tension between the US and China.

Besides the US-China trade spat, world markets also took cue from US President Donald Trump's criticism on the US' monetary policy. Investors were also closely watching the Bank of Japan's monetary stance.

Reuters reported that Asian shares dipped on Monday while the dollar fell after Trump criticised the Federal Reserve's monetary policy and amid reports Japan's central bank could wind back its massive fund purchases. Trump, on Friday, lamented the recent strength of the US dollar and accused the European Union and China of manipulating their currencies.

It was reported that signs that the Bank of Japan could scale back its monetary stimulus faster than expected sent tremors through bond markets on Monday. It was reported that Japan’s Nikkei 225 fell to a 10-day low on Monday, with exporters driven down by the yen’s rally.