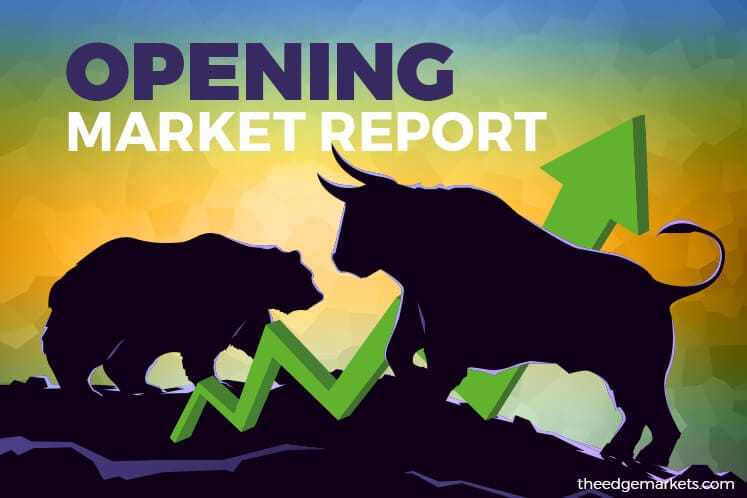 KUALA LUMPUR (May 15): The FBM KLCI opened higher today following overnight US share gains after China and the US' indicated talks are ongoing to find a solution to the trade dispute between both countries.

"Market volatility should remain elevated given uncertainty over the repercussions from the expanding US-China trade war, and pending cues
from either party to hopefully lessen the trade tensions," TA Securities Holdings Bhd wrote in a note today.

According to Reuters, investors' nerves were calmed after US President Donald Trump referred to the escalating trade war with China as "a little squabble," and added, "We have a good dialogue going."

It was reported that Beijing echoed that sentiment. A Chinese Foreign Ministry spokesman was quoted as telling reporters: "My understanding is that China and the United States have agreed to continue pursuing relevant discussions."