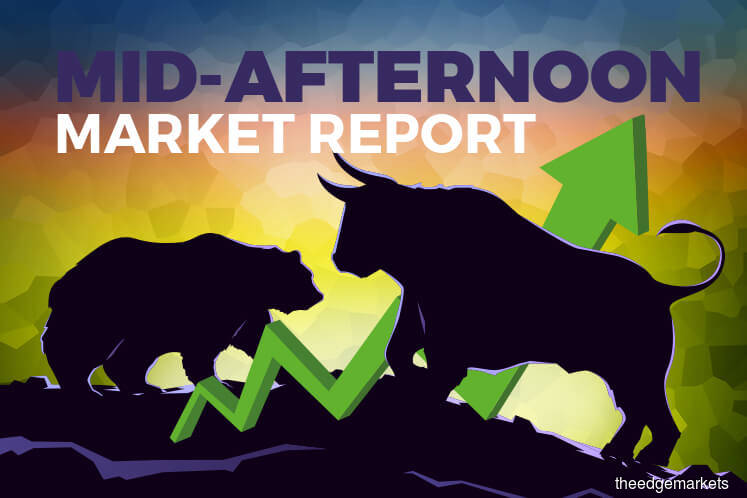 In a note yesterday, Maybank IB Research said CIMB's valuations were undemanding after having declined 14% year to date in share price.

"While regional loan growth has been cautious, CIMB's domestic loan growth has been stronger than the industry's, averaging a robust 11% year-on-year (at) end-Sept 2018, which was almost double the industry's pace of 5.7%. Moreover, the recent raising of its Base Rate by 10bps should help to stabilise, if not improve, NIMs (net interest margins) moving forward," said Maybank IB Research, which keeping its "buy" call on the CIMB with the unchanged target price of RM6.70.

The research house is projecting a faster earnings growth of 11% for CIMB in FY19, on the back of more stable NIMs and credit costs, leading to a recovery in return on average equity (ROAE) to 10% from 9.4% (excluding one-offs) in FY18.