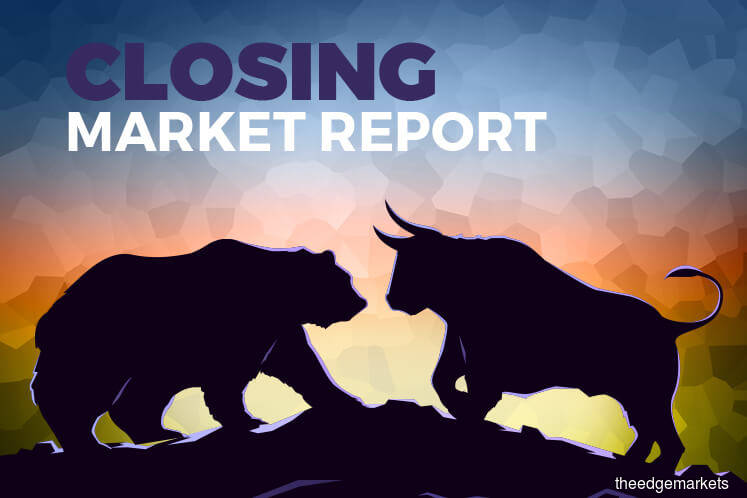 KUALA LUMPUR (Dec 10): The FBMKLCI ended the day down 0.06% or 0.92 point lower at 1,561.79, tracking regional markets, as investors become anxious about whether the additional US tariffs on Chinese goods, scheduled to be imposed on Dec 15, will be implemented.

When contacted, Rakuten Trade Research vice-president Vincent Lau told theedgemarkets.com that the decline seen in the local benchmark index was in line with regional markets. “Regional markets were also down today, this is because of worries over uncertainties over US tariffs on Chinese imports,” he said.

Some 2.66 billion shares worth RM1.51 billion were traded across Bursa Malaysia today. A total of 407 counters declined versus 346 that climbed, while 426 counters were unchanged.

According to Reuters, most Southeast-Asian markets saw declines today, as uncertainty surrounding the Dec 15 deadline for fresh US tariffs on Chinese imports looms.

If US President Donald Trump decides to maintain the tariffs, some US$156 billion worth of Chinese goods entering the US will be slapped with tariffs come Sunday (Dec 15).

That being said, both the US and China have made efforts to reconcile their differences. Chinese officials have said that the middle kingdom hopes to make a trade deal as soon as possible, while Trump said the US is doing well in crafting an agreement with China.