FBM KLCI down on profit taking amid North Korea concerns 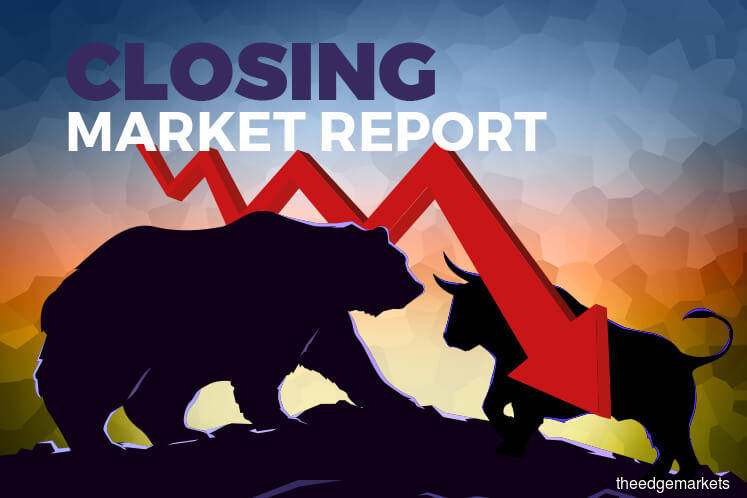 KUALA LUMPUR (Sept 5): The FBM KLCI closed 3.53 points or 0.2% lower on profit taking amid concerns over the US and North Korea's geopolitical tension.

Today, Malacca Securities Sdn Bhd senior analyst Kenneth Leong told theedgemarkets.com that despite the KLCI opening in the green, quick profit taking sent the index lower for most of the trading session due to the US- North Korea geopolitical tension.

Reuters reported that North Korea on Sunday conducted its sixth and most powerful nuclear test, which it said was of an advanced hydrogen bomb for a long-range missile, prompting the threat of a "massive" military response from the United States if it or its allies were threatened.

Today, Leong said : “We [still] find some strong (KLCI) resistance at the 1,780 level, which was previously retested in early August,” Leong said.

Across Bursa Malaysia, 2.53 billion shares worth RM2.18 billion were traded. There were 335 gainers and 536 decliners.

Reuters reported that Asian shares eked out small gains on Tuesday as expectations that Beijing will maintain support for its economy ahead of a key congress supported Chinese stocks and metals prices, but worries about North Korea kept many investors on edge.