FBM KLCI up on crude oil as U.S. shares recover 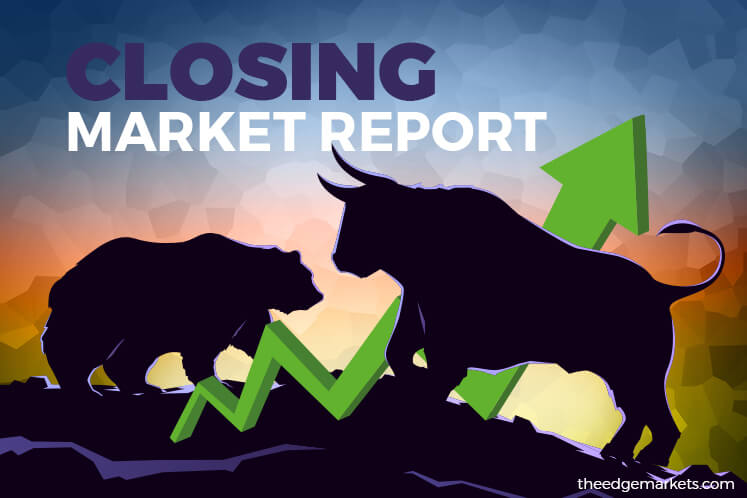 Across Bursa Malaysia, 3.27 billion shares, worth RM3.24 billion, were traded. Gainers outpaced decliners at 623 versus 302 respectively.

Reuters reported oil futures rose on Friday to the highest in nearly a month, on growing optimism big producing countries will extend output cuts to curb a persistent glut in crude, with key benchmarks heading for a second week of gains.

In Malaysia, TA Securities Holdings Bhd senior technical analyst Stephen Soo told theedgemarkets.com: “Oil and gas stocks are rather buoyant now and all eyes will be on these counters soon. The degree of production cuts may be higher than the market’s expectations, but this would mean oil prices will be firmer."

“Further[more], Asian (share) markets are also recovering, following a period of being under pressure on concerns over U.S. interest-rate hike announcements,” Soo said.

U.S. shares recovered on Thursday, after closing lower on Wednesday, amid allegations U.S. President Donald Trump tried to influence a federal probe, which sparked talk of his impeachment.

It was reported former Federal Bureau of Investigation chief James Comey said in a memo that Trump had asked him to end a probe into former National Security Adviser Michael Flynn's ties with Russia.