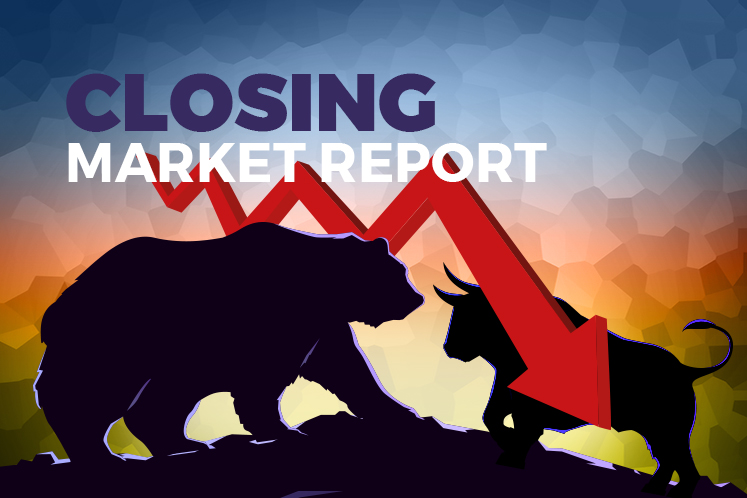 KUALA LUMPUR (Sept 17): The FBMKLCI finished 1.19% or 18.21 points lower today at 1,513.07 points, in line with declines seen among other regional indices following the release of the US Federal Reserve’s policy statement.

“There was also some profit taking being done today as well,” he noted.

Top Glove finished the trading day 7.59% or 64 sen lower at RM7.79, despite announcing that it had posted a record net profit of RM1.29 billion for its fourth quarter ended Aug 31,2020 (4QFY20), up almost 18 times from RM74.17 million during the corresponding quarter last year.

Reuters had reported that global equities recoiled after the US Federal Reserve had dented hopes of further economic stimulus.

“The Fed extended its ‘dot plot’ forecast of unchanged US interest rates out to end-2023, but going no further than that, and upgrading growth forecasts so that GDP is now seen reaching pre-pandemic levels next year rather than in 2022.

The Fed said it would keep interest rates near zero until inflation is on track to “moderately exceed” the central bank’s 2% inflation target “for some time.”

New economic projections released with the policy statement showed most policymakers see interest rates on hold through to at least 2023, with inflation not breaching 2% over that period,” Reuters had reported.