KLCI falls below 1,600 as it tracks regional markets lower 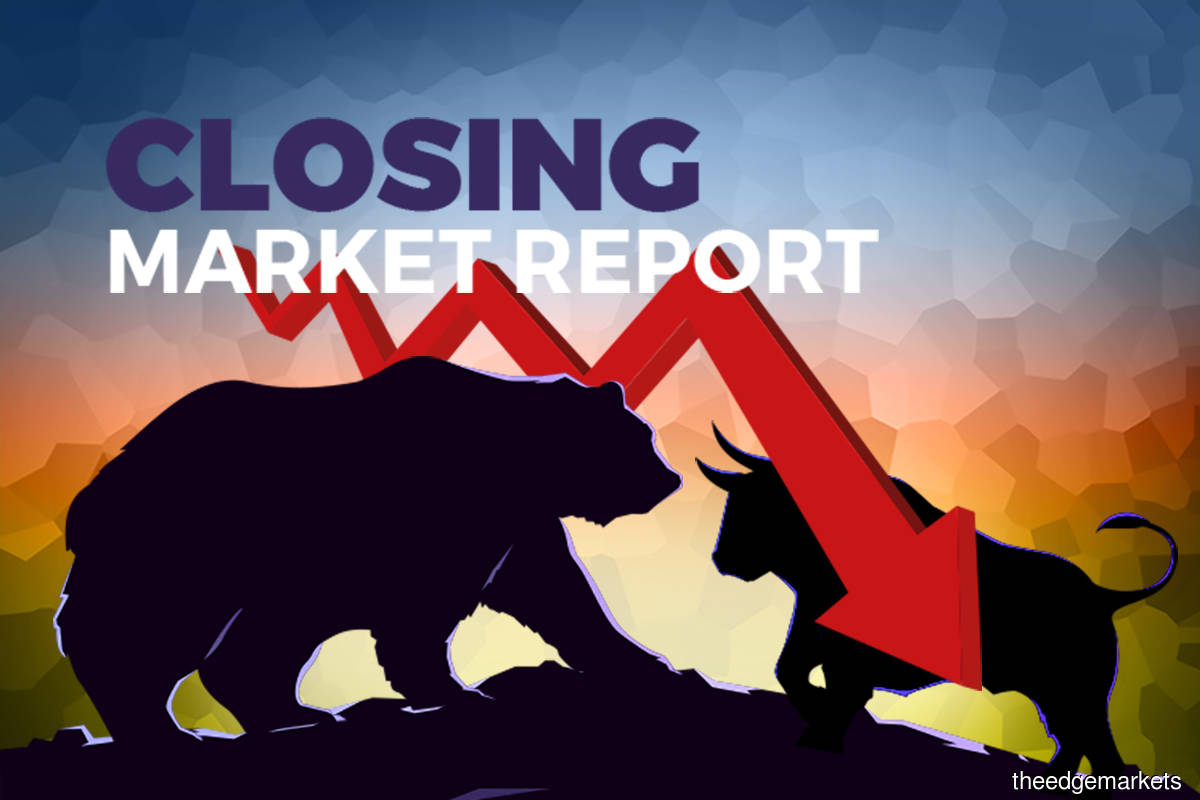 KUALA LUMPUR (Jan 6): The FBM KLCI closed below the 1,600 level today, after being in the negative territory throughout the trading session in line with weaker regional markets.

MIDF Amanah Investment Bank Bhd research head Imran Yassin Yusof said market sentiment was weak as Fitch Ratings had turned negative in its outlook for the banking sector, while political uncertainties in Malaysia also cast a shadow on the market.

“I expect the volatility to continue. Things can turn quite quickly at the moment,” he told theedgemarkets.com.

Rakuten Trade Sdn Bhd's research head Kenny Yee opined that the market was consolidating possibly for the next uptrend.

“I think there will be some buying soon especially when the KLCI hits 1,580,” he said when contacted

On the broader market, 965 counters finished lower versus 287 gainers, while 386 others were unchanged.

Regional markets were mostly down today.