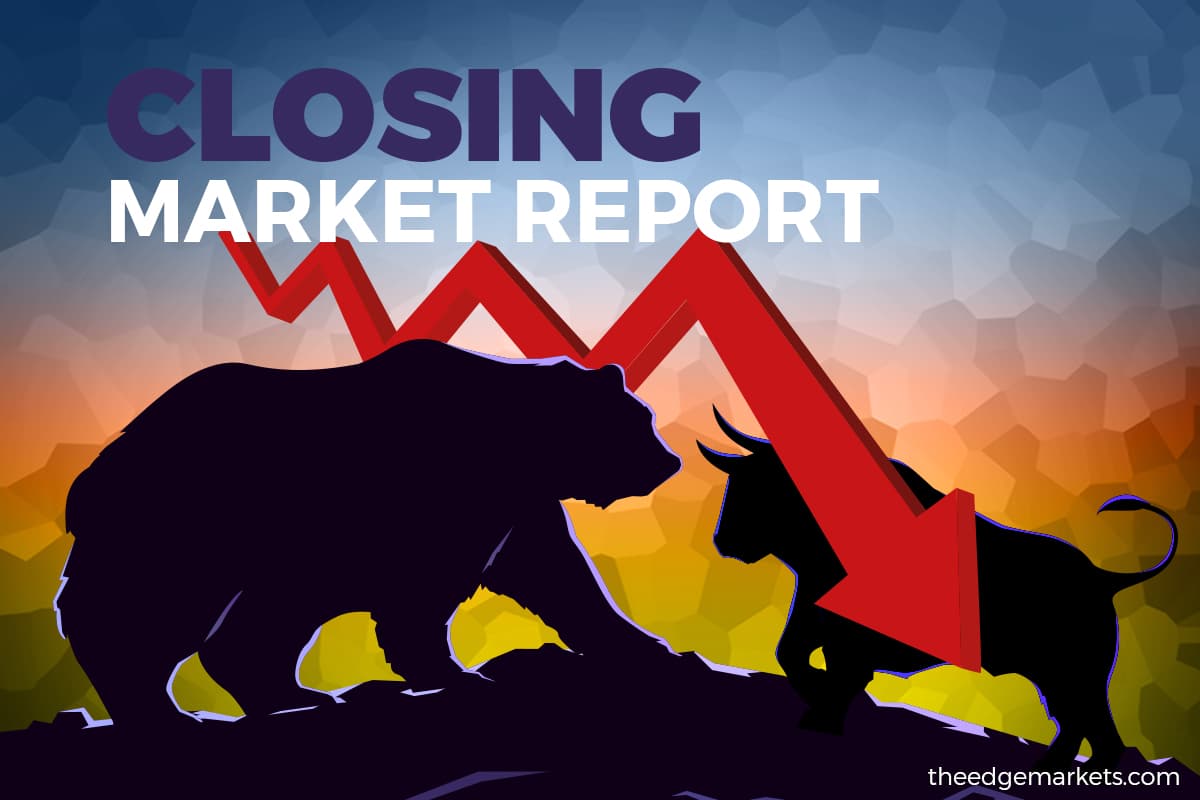 KUALA LUMPUR (Jan 11): The FBM KLCI finished 15.94 points or 0.98% lower at 1,617.25 on Monday, as concerns of another possible lockdown amid rising Covid-19 cases dampened investor sentiment.

The key index was in negative territory for most of the trading session. It fell to a low of 1,607.53 earlier.

MIDF Amanah Investment Bank Bhd research head Imran Yassin Yusof told theedgemarkets.com that weaknesses seen in some of the regional markets could influence the Malaysian market, adding that the uncertainty of another movement control order (MCO) might also drag the market today.

“We also saw some profit taking today because the market went up sharply in the last hour of [trading] last Friday,” he said.

If another MCO is announced today, he expects a knee jerk reaction on the stock market.

“However, the effect will not last long, and we will not see the same level of cautiousness as last year, because we are waiting for the vaccination program to be implemented,” he added.

Across Bursa Malaysia, the market breadth was negative, with losers leading gainers by 650 to 490, while 481 counters traded unchanged.

Regional bourses were mostly down on Monday.