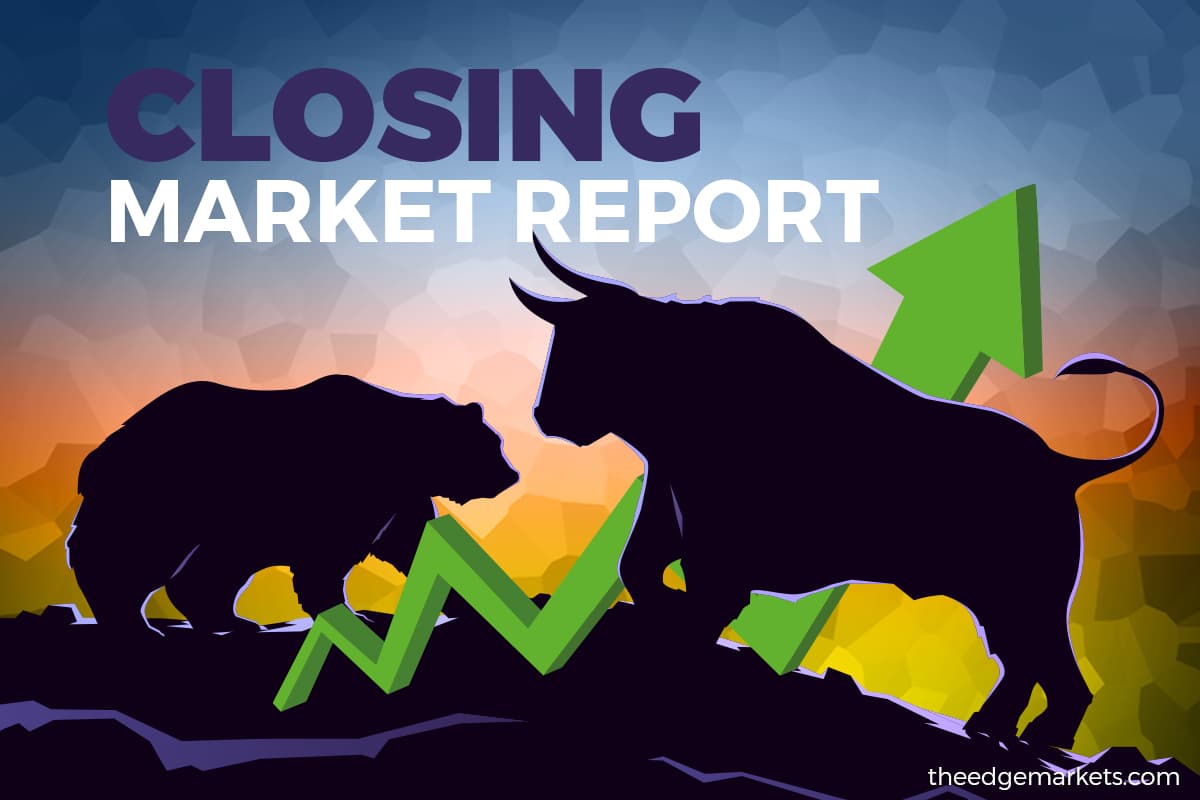 KUALA LUMPUR (Oct 22): The FBM KLCI closed 6.4 points or 0.43% higher at 1,498.80 today after a final hour spike helped the 30-stock index erase losses as world markets took a cue from a surge in global Covid-19 infections and US stimulus negotiations.

Across Bursa Malaysia at 5pm today, 6.73 billion securities were traded for RM4.6 billion.

A closer look across Bursa Malaysia shows that several stocks including KLCI constituents PPB Group Bhd and Petronas Dagangan Bhd finished higher after spiking in the final hour of trading.

The KLCI's volatility today was not unexpected as investors evaluated a confluence of factors including the impact of Malaysia's Covid-19-driven restricted movement policies on the nation's economy.

Globally, it was reported that world shares slid to a two-week low today, and crude oil steadied after another heavy fall, as a surge in global Covid-19 cases and fractious US stimulus talks kept financial markets cautious.

It was reported that Europe has seen the number of coronavirus cases surge to a record high, with Spain becoming the first Western European country to exceed one million infections and France, Britain and Italy all setting record increases recently.

It was reported that sentiment today was also being buffeted after US President Donald Trump accused rival Democrats yesterday of being unwilling to craft an acceptable compromise on fresh stimulus, following reports of progress earlier in the day.

It remains unclear whether negotiations will continue ahead of the US presidential and congressional elections on Nov 3, Reuters reported.