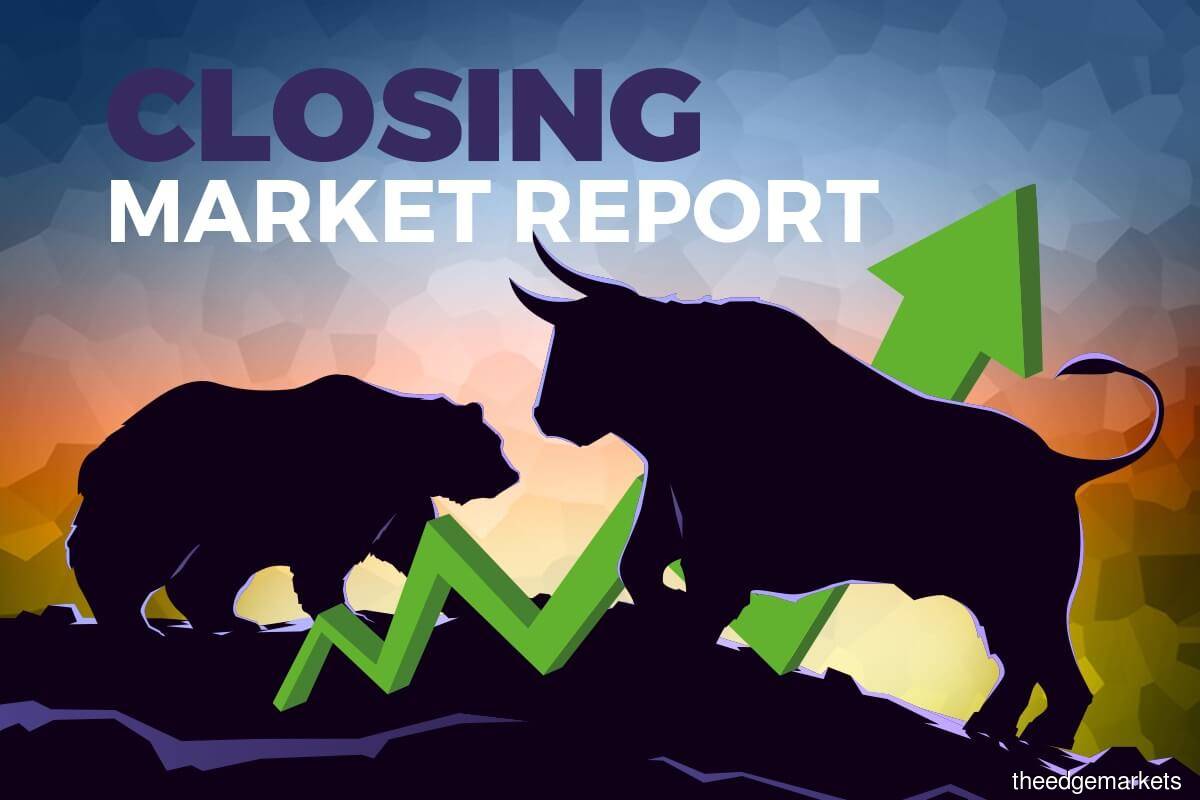 Across Bursa Malaysia at 5pm, 6.54 billion securities were traded for RM3.92 billion.

The KLCI, like HLFG and Public Bank, had closed higher after opening lower today.

Globally, it was reported that Asian shares were broadly weaker Tuesday as possible delays in expanded US stimulus and concerns about fresh Covid-19 pandemic lockdowns in Europe dented the recent positive sentiment towards global equity markets.

It was reported that a burst of positive sentiment emerged briefly in China as the blue-chip index traded higher but the market then again slipped into negative territory.

"Japanese markets were closed for a public holiday. Early trading indicated further selling pressure on Wall Street on Tuesday, with S&P 500 futures down 0.18% in early Asia and Nasdaq 100 futures off 0.29%," Reuters reported.

"We can't see any positive news on the horizon in the near term for the markets to rebound," Steven Leung, executive director for institutional sales at Hong Kong brokerage UOB Kay Hian, was quoted as saying.