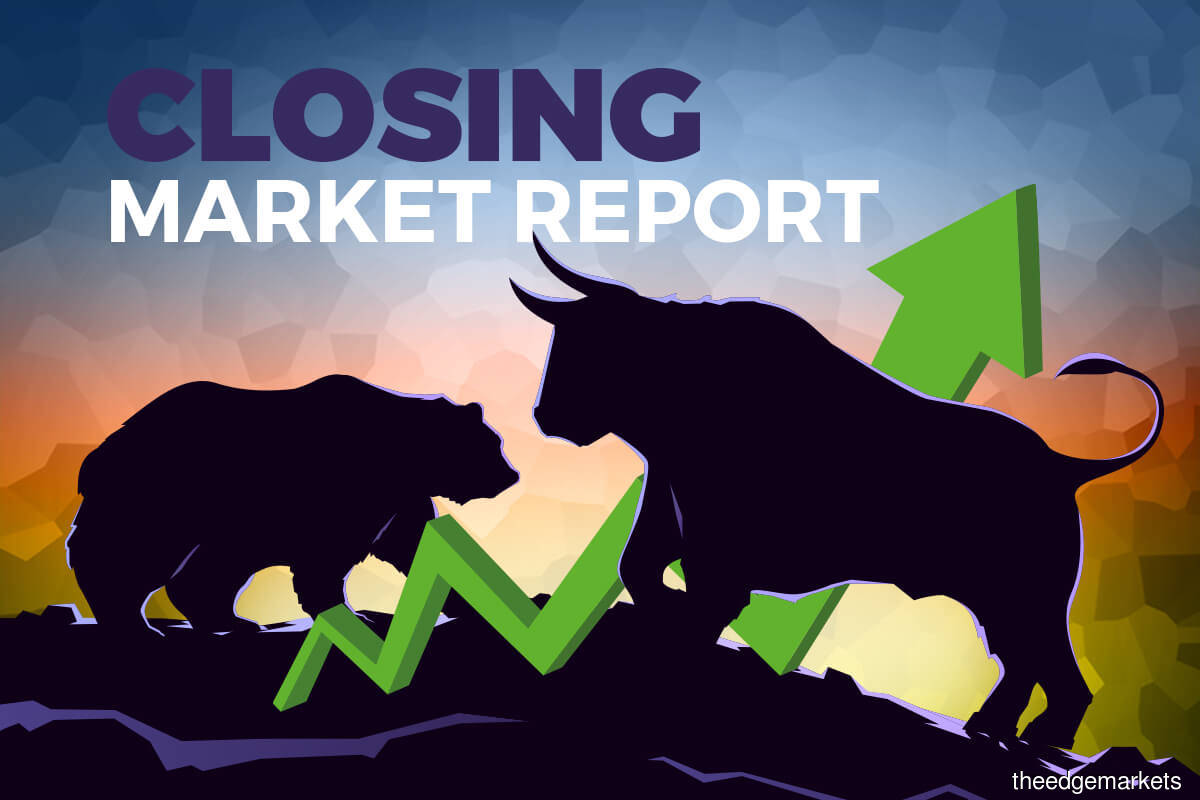 KUALA LUMPUR (Jan 13): The FBM KLCI rose 1.5% or 24.65 points to 1,636.69, lifted by bargain hunting, as measures seen as containing the coronavirus pandemic as well as ensuring political stability were put in place in the form of the second round of the movement control order (MCO 2.0) as well as the proclamation of the state of emergency.

The KLCI closed near its intraday high of 1,637.31, mainly driven by the banking index, with Public Bank Bhd leading the charge.

Public Investment Bank Bhd head of research Ching Weng Jin told The Edge that the market may progressively go higher on anticipation of Covid-19 vaccines and an improved economy.

“I suppose investors realised that the state of emergency and the MCO 2.0 are not as bad as they thought, thus they returned to the market again,” he said.

According to him, the declaration of the state of emergency actually lessened political uncertainties, while the MCO 2.0 is not as strict as the previous one, with business activities allowed to continue.

Ching also opined that foreign investors, which were net buyers last Friday, may continue to invest in Malaysia as political stability returns.

Across Bursa Malaysia today, the sentiment was positive with gainers leading losers by 950 to 348, while 308 counters traded unchanged.

Technology and banking stocks were among the top gainers today.

Public Bank, which was the top gainer on the local bourse, was also the key driver of the benchmark index today. The counter soared RM1.32 or 6.57% to RM21.40.