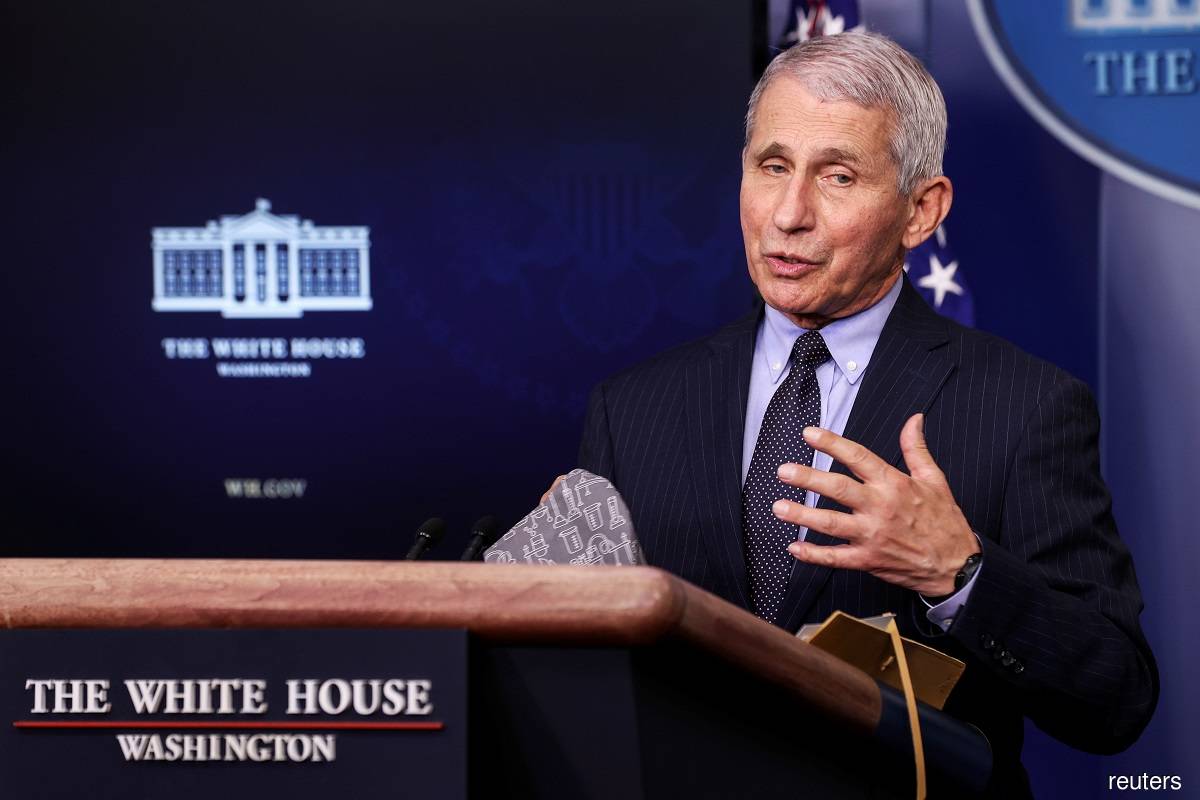 WASHINGTON (Aug 1): US President Joe Biden's chief medical adviser Dr Anthony Fauci said on Sunday he does not expect the United States will return to lockdowns, despite the growing risks of Covid-19 infections posed by the Delta variant.

"I don't think we're going to see lockdowns," Fauci, who is also director of the National Institute of Allergy and Infectious Diseases, said on ABC's "This Week".

"I think we have enough of the percentage of people in the country — not enough to crush the outbreak — but I believe enough to not allow us to get into the situation we were in last winter."

Although Fauci does not think the United States will need to shut down again as it did last year, he warned on ABC that "things are going to get worse" as the Delta variant continues to spread.

"We have 100 million people in this country who are eligible to be vaccinated who are not getting vaccinated," he said.

The average number of new cases reported each day has nearly doubled in the past 10 days and the number of hospitalised patients in many states is surging, according to a Reuters analysis.

At the same time, the number of Americans getting vaccinated has increased.

"The silver lining of this is that people are waking up to this and this may be a tipping point for those who have been hesitant," National Institutes of Health Director Francis Collins told CNN on Sunday. "That's what desperately needs to happen if we're going to get this Delta variant put back in its place, because right now it's having a pretty big party in the middle of the country."