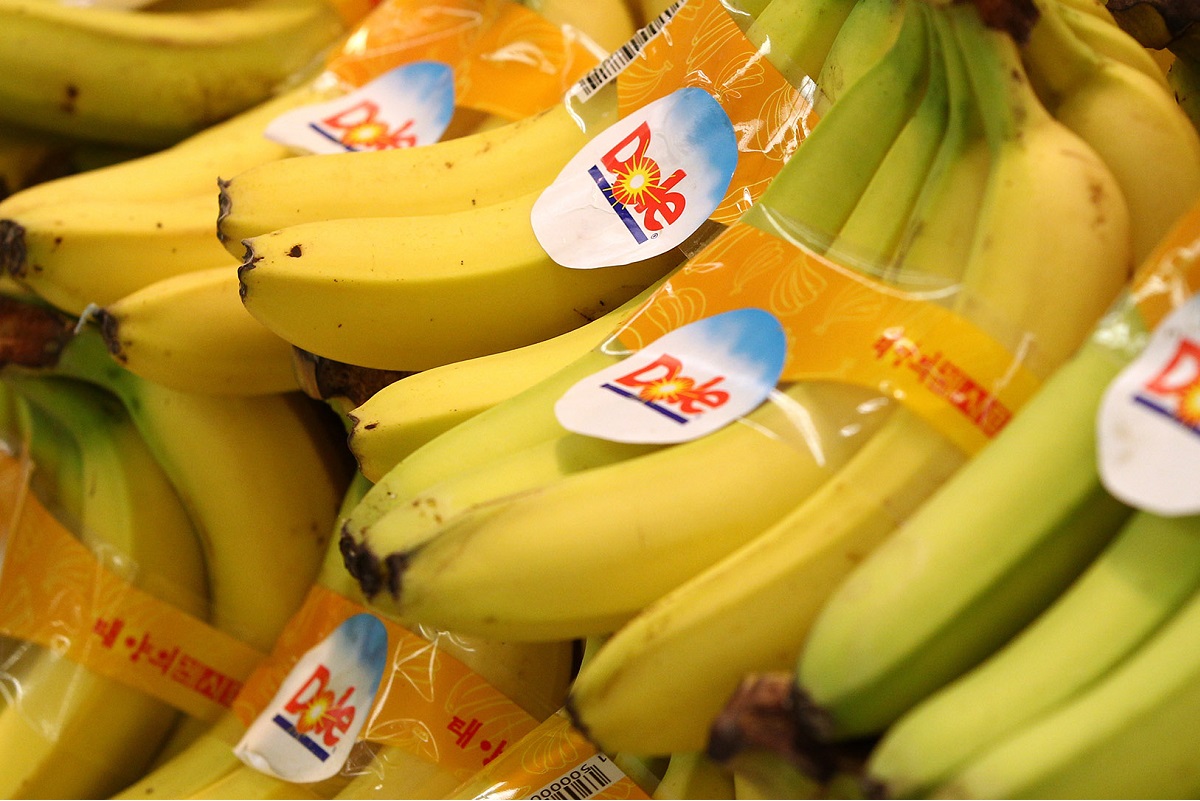 BENGALURU (July 28): Dole Plc on Wednesday slashed the marketed price range for its initial public offering (IPO) in the United States, a move that reduced the fruit and vegetable grower's targeted valuation by more than US$400 million.

The company said it plans to price its shares between US$16 and US$17 apiece, compared with the previous range of US$20 and US$23 per share. It would be valued at US$1.7 billion at the top end of the new range.

The company was formed earlier this year through the merger of Ireland's Total Produce PLC and Dole Food Company Inc, with the IPO being one of the final pieces of the deal.

The merger also led to the departure of Dole's 98-year-old billionaire owner David Murdock who had been at the helm since the 1980s.

The company plans to list on the New York Stock Exchange under the symbol "DOLE."

Goldman Sachs, Deutsche Bank Securities and Davy are the lead underwriters for the offering.