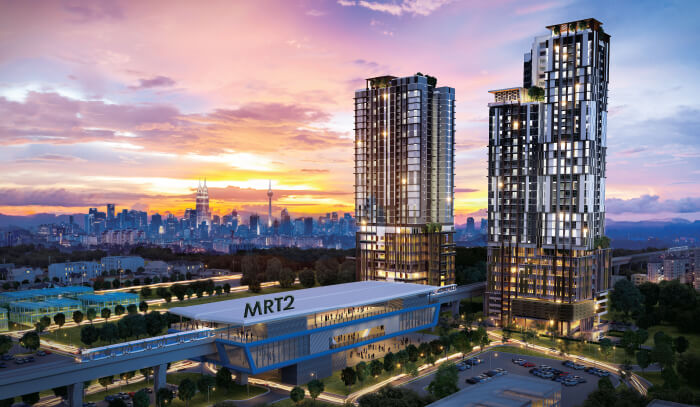 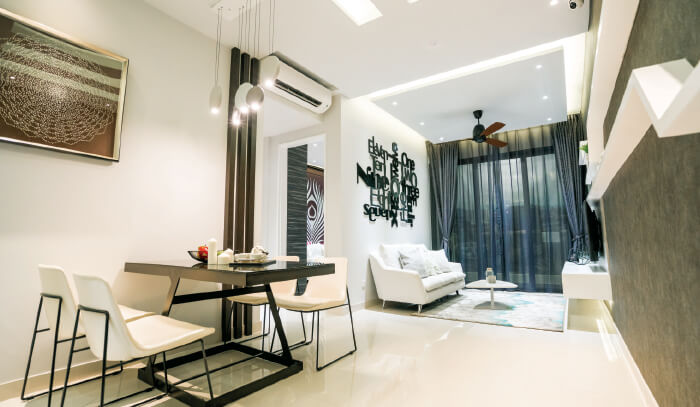 Residensi Far East will have 226 units, with built-ups of 657 to 1,107 sq ft. Pictures By Far East Kuchai Development 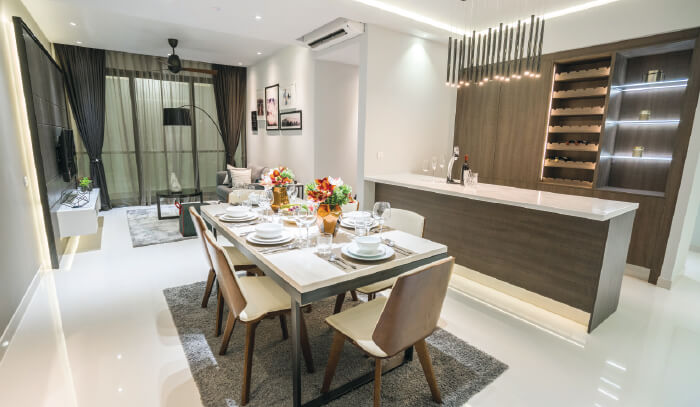 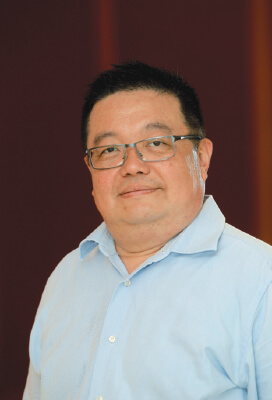 Seng Tee: It is our long-term plan to go into property development. Picture By Haris Hassan/The Edge

Public transport to Kuchai Lama is also receiving an upgrade with the Kuchai Lama MRT station on the upcoming Sungai Buloh-Serdang-Putrajaya Line, which is scheduled to open in 2022. Currently, the area can be accessed via the Pantai Lama KTM station.

Far East Kuchai Development was set up by printing company Far East Offset & Engraving Sdn Bhd. Managing director Koh Seng Tee tells City & Country in an interview that the printing company was started by his father Koh Lean Chong in 1970, with the printing plant operating in Kuchai Lama. The plant was subsequently moved to Seri Kembangan and the land was slated for redevelopment.

“The group was looking for new business opportunities and decided to develop homes in Kuala Lumpur. Far East Kuchai Development was incorporated in November 2016,” Seng Tee says. “Our maiden project [Residensi Far East] will be developed on the land where the printing plant was located. We started planning about two years ago, and then MRT Corp told us it needed to acquire one-third of the land. With the acquisition, our land has been divided into two with the MRT track running across it.”

Residensi Far East, which sits on one parcel, was launched in July. The second development, with an entrance from the Sungai Besi Expressway, will be unveiled in the third quarter.

Seng Tee says Residensi Far East has a gross development value of RM120 million and he is looking to build a reputation for the company through this project.

“We want to make it a project in the med­ium-high range, to cater for the middle class. We are using quality materials because it is our first project and we want to create a good reputation … it is just like our printing business, we give good colour separation and printing. Customers are happy with our work and we are known for that. We want to create a customer base who will follow us for the next project.”

Since the launch in July, more than 60% of Residensi Far East has been sold. Seng Tee believes the proximity to the MRT station and the road network are the main selling points for the development. “It is near to Kuala Lumpur city centre … on the MRT, it is only six stops to the KLCC East station. It is a pure residential block and the design will create good ventilation for the units. With the current accessibility, it is easy for the residents to go anywhere.”

The second development will have 167 units, which will be similar in design to those in Residensi Far East.

Seng Tee says it is “very challenging” to become a developer because of the details involved in the planning as well as the many regulations and rules developers need to comply with. However, Far East Kuchai Development has plans for more projects in the future. It is also looking to build a portfolio in property investment.

“It is our long-term plan to go into property development and we plan to build affordable, quality homes. We are looking at acquiring more land bank, and we are ready to go to any state in the country as long as the land is in a strategic area.”