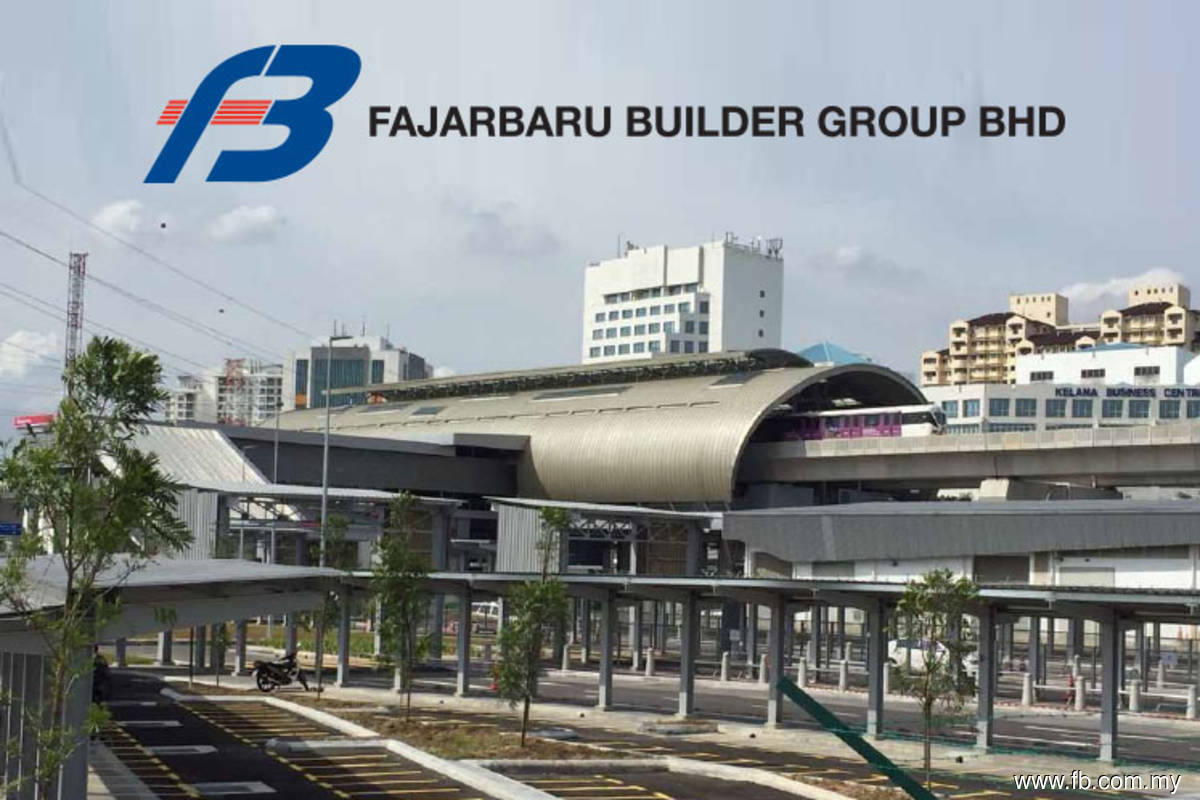 The two-year contract is for the second phase of the project, the group said in a stock exchange filing. The first phase, awarded in June last year, was worth RM297.5 million.

They are constructed on top of a three-level basement car park and a 10-level podium car park and facilities.