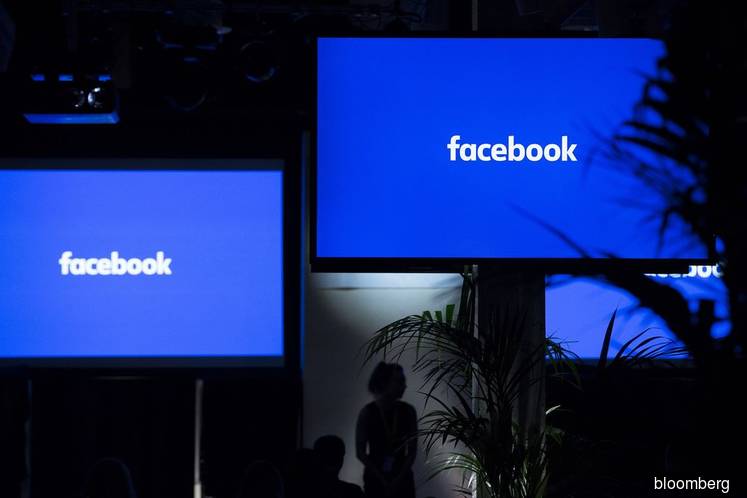 SAN FRANCISCO/LONDON (June 27): Facebook Inc and Twitter Inc shares tumbled yesterday after Unilever, one of the world’s largest advertisers, said it will halt all US advertising on both platforms, fuelling concerns that other major consumer brands may follow suit.

Unilever, which owns names like Hellmann’s mayonnaise and Axe shower gel and has an annual advertising budget of almost US$8 billion (RM34.33 billion), said it won’t advertise on Facebook, Twitter and Facebook-owned Instagram for the rest of the year because of the hate speech and polarized politics that users often post.

“Continuing to advertise on these platforms at this time would not add value to people and society,” Unilever said in an emailed statement. “We will be monitoring ongoing and will revisit our current position if necessary.”

Facebook chief executive officer (CEO) Mark Zuckerberg responded yesterday to the growing criticism about misinformation on the site, announcing the company would label all voting-related posts with a link encouraging users to look at its new voter information hub, and expanded its definition of prohibited hate speech for in advertising.

A consortium of civil rights and other advocacy groups, including Color of Change and the Anti-Defamation League, have called on advertisers to stop spending on Facebook-owned platforms for the month of July to protest the company’s policies. Honda Motor Co’s US unit said yesterday that it would join the boycott and halt advertising on Facebook and Instagram in July. Unilever’s commitment extends that pledge through 2020, and adds rival social network Twitter to the mix, which has also struggled to deal with offensive posts but has recently taken a more active stance than Facebook in some cases related to US President Donald Trump.

More brands joined the fray as the day wore on. Coca-Cola Co said it will pause paid advertising on all social media for at least 30 days. Hershey Co intends to halt Facebook spending in July, according to Business Insider.

So far, the boycott organizers say that more than 100 companies are participating.

“We invest billions of dollars each year to keep our community safe and continuously work with outside experts to review and update our policies,” a Facebook spokeswoman said in a statement, adding that the company has banned 250 White supremacist organizations from its platforms. “We know we have more work to do, and we’ll continue to work with civil rights groups, GARM, and other experts to develop even more tools, technology and policies to continue this fight.”

Facebook has had a rocky relationship with civil rights groups for years, which have fought to diversify Facebook’s board of directors, accused the company of enabling voter suppression tactics, and took issue with Facebook’s decision to name the Daily Caller, a right-wing news outlet with ties to white nationalism, as one of its formal fact-checking partners in 2019.

Frustrations were renewed after Zuckerberg said that a series of posts from Trump about race-related protests were not a violation of the company’s rules. In one last month, Trump said that “when the looting starts, the shooting starts,” a post that was flagged on Twitter as a violation but not on Facebook. A number of unhappy Facebook employees staged a walkout to protest the decision.

As the boycott has grown over the past week, Facebook has been reaching out to advertisers to share details about the company’s existing policies, and its efforts to automate the flagging and removal of hate speech on its service. It’s also been highlighting its work to increase voter registration, and yesterday Zuckerberg said the company would now prohibit ads that target certain races or ethnic groups as dangerous. In an email to marketers this week, the company said that it bases its policies on principles, not business interests.

Twitter, which has not been the target of the formal ad boycott but has faced similar criticisms as Facebook over the years, says that Unilever reached out to alert the company of its decision before making the announcement publicly.

“Our mission is to serve the public conversation and ensure Twitter is a place where people can make human connections, seek and receive authentic and credible information, and express themselves freely and safely,” said Sarah Personette, Twitter’s vice president of global client solutions, in a statement. “We are respectful of our partners’ decisions and will continue to work and communicate closely with them during this time.”