Facebook should be broken up, Silicon Valley democrat says 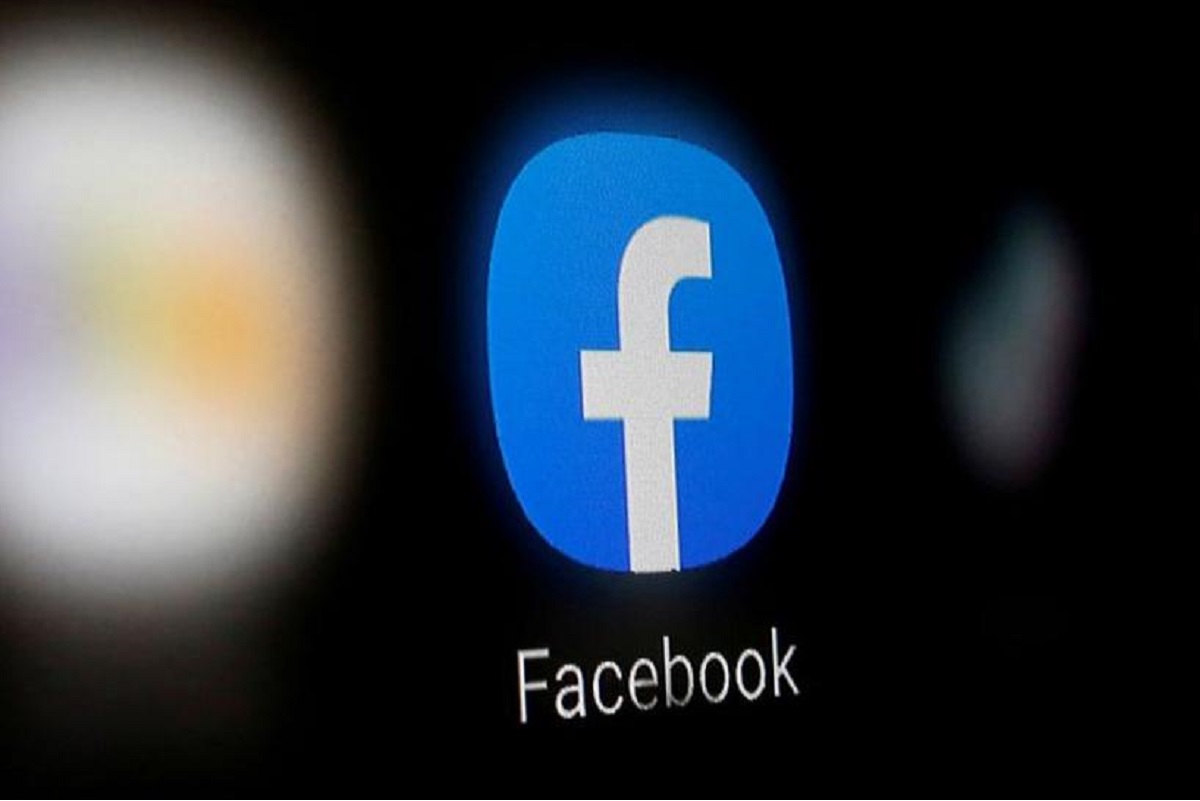 (June 15): California Democrat Ro Khanna wants Facebook Inc to unwind its acquisitions of Instagram and WhatsApp — two of its biggest deals in the past decade — as he called for more aggressive antitrust enforcement and privacy regulations.

“It seems to me we would be better off if they were multiple platforms,” Khanna, who represents part of Silicon Valley in Congress and sits on the House Oversight Committee, said in an interview with Bloomberg TV on Monday. “I don’t think that merger should have been approved in the first place,” he said, referring to Facebook’s takeover of Instagram.

He said that there aren’t a lot of other robust social media platforms, and that having Instagram and WhatsApp as separate entities would help foster more competition. He cited the precedent set by the break up of AT&T Inc in 1980s and of Standard Oil Co in 1911 as an “extraordinary remedy” but one worth considering.

In December, the US Federal Trade Commission, which reviewed and approved Facebook’s Instagram and WhatsApp acquisitions in 2012 and 2014 respectively, filed a lawsuit seeking to break the companies back up.

Khanna, a former Obama administration official in the Commerce Department, also said he supported a bill introduced by Minnesota Senator Amy Klobuchar, a fellow Democrat, which makes it harder for some deals to win antitrust approval by putting the burden on companies to prove a takeover isn’t anti-competitive. Under current statutes, the government has to persuade a judge that a merger would harm competition.

Klobuchar’s bill is part of a broader bipartisan effort to rein in big technology companies and bring in more competition. Last week, Democrats led by Representative David Cicilline, a Rhode Island Democrat, introduced legislation that would force Amazon.com Inc, Apple Inc and other giants to sell or exit key businesses.

In the interview, Khanna also called for guidelines to regulate what type of content should be removed from platforms. “Until we do that, I think you’re still going to have the internet be the Wild West where Jack Dorsey and Mark Zuckerberg get to decide the rules,” he said, referring to the heads of Twitter Inc and Facebook. “I don’t think that’s how we ought to operate.”

“I believe technology is a force for good,” Khanna said. “I believe it’s a force for innovation and entrepreneurship, but we need stronger regulations on privacy, with my Internet Bill of Rights, and on antitrust to have a competitive playing field.”

Khanna’s proposal, first introduced in 2018, seeks to ensure net neutrality, which forbids broadband providers from favouring their own content, guard against mass government surveillance and provide individuals with more control over their data.