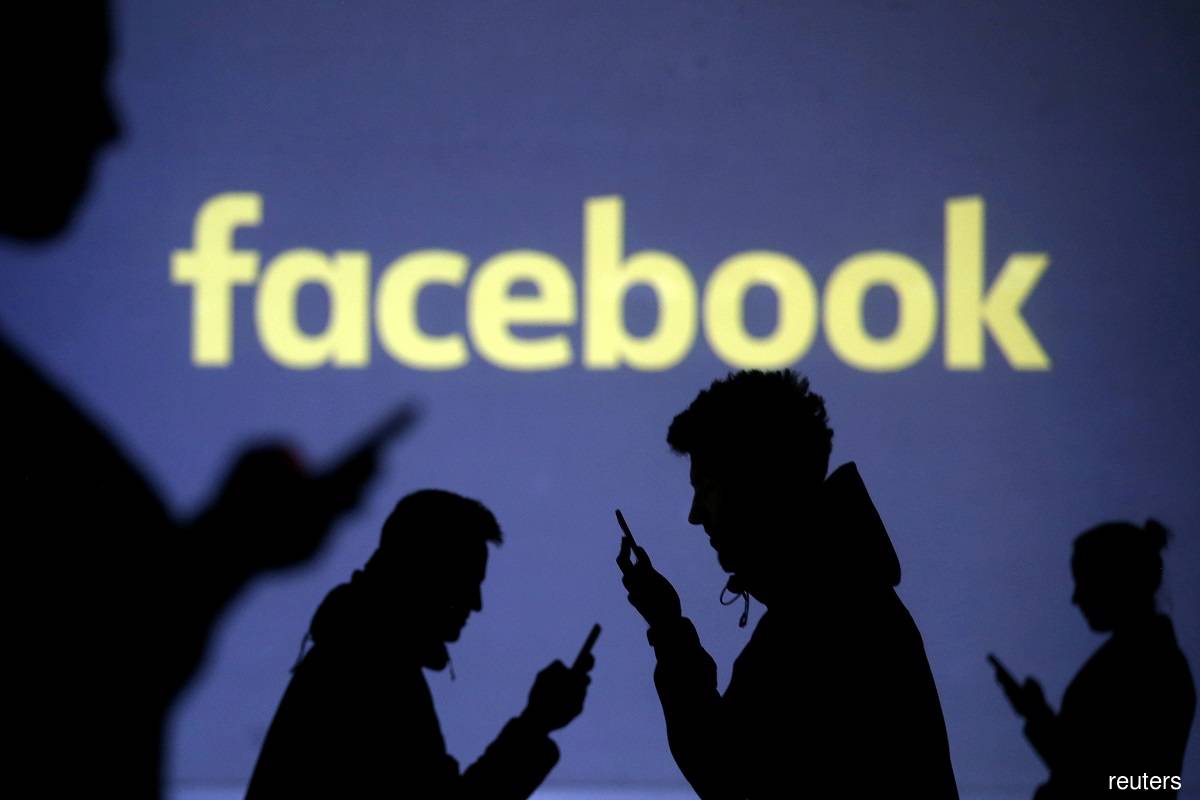 Facebook Inc created the board in response to criticism of its handling of problematic content, but researchers and civil rights groups have faulted it for its limited remit.

Before this change, Facebook and Instagram users who had exhausted the appeals process could send cases of removed content to the board — but only the company itself could ask the board to review content left up on the platforms.

The move will open the process up for any user, including Facebook employees, to refer another's content, the board's administrative director, Thomas Hughes, said in a phone interview.

In a Tuesday blog post, the oversight board said it would only include details in its decisions that could easily identify the person who reported the content if they gave permission.

In the coming weeks, the board is also expected to decide whether to uphold Facebook's indefinite suspension of former US president Donald Trump, imposed after the Jan 6 Capitol Hill riot.

The board's rulings, which are binding and can overturn decisions by the world's largest social media company and chief executive Mark Zuckerberg, deal with only a small slice of Facebook's content decisions. It can also recommend policy changes, but Facebook does not have to enact these.

The board said the new option was being rolled out beginning on Tuesday and would be available to all users in coming weeks.

Hughes said he expected a significant increase in the number of appeals due to the change. The board said it had received more than 300,000 user appeals since opening its doors in October. It has ruled on seven cases.

Social media researchers and rights groups have argued for this expansion of the board's scope, saying it was necessary for the board to address misinformation and other controversial or harmful content allowed to remain on Facebook and Instagram.

Some critics, including a rival group dubbed "The Real Facebook Oversight Board", have argued that Facebook needs more real-time and wholesale scrutiny of its systems and power than the board provides.

The company and the board have said the panel is an independent body. Facebook has committed an initial US$130 million to an irrevocable trust to fund it for about six years.

The board has 19 members, including former Danish prime minister Helle Thorning-Schmidt and several law experts and rights advocates. Hughes said a replacement member for law professor Pamela Karlan, who left to join the Biden administration, is being chosen.

The board's remit is expected to widen further. Hughes said the board had discussed more complex cases such as appeals over ads or account suspensions, but declined to give a time frame. The company has said the board will eventually also review Facebook Groups and Pages.