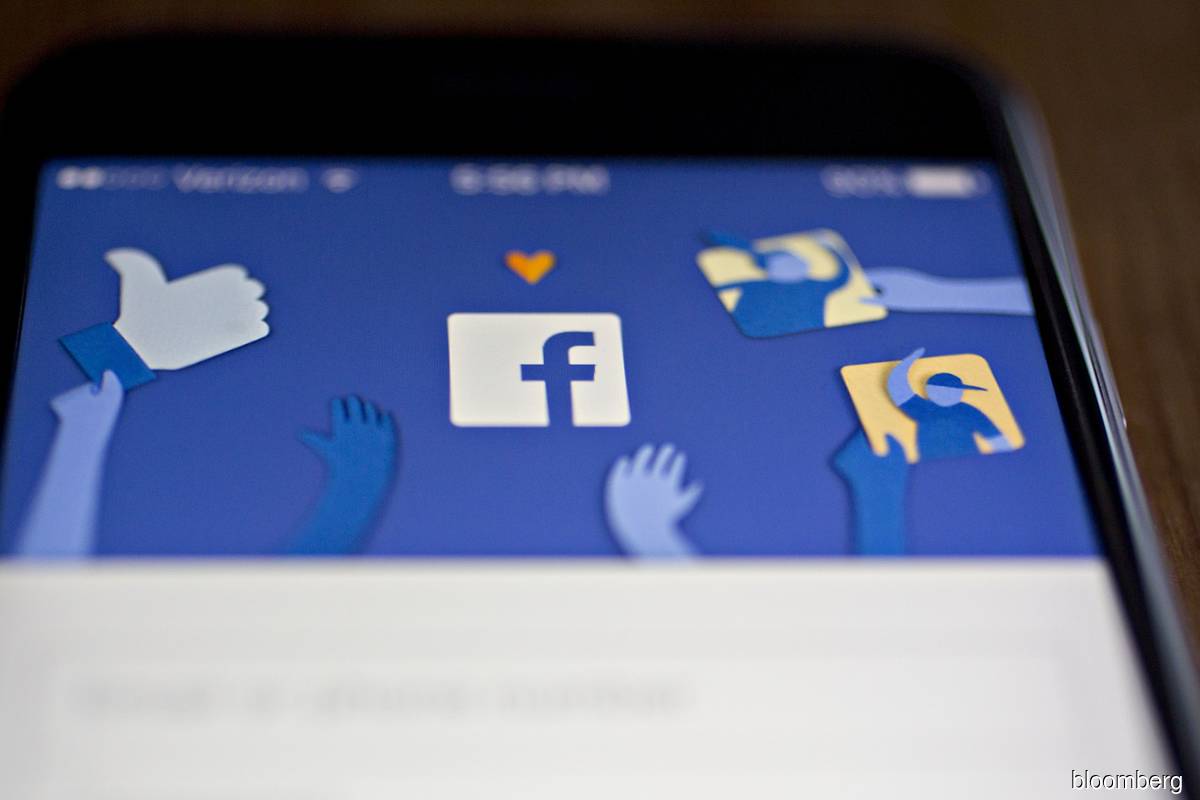 SAN FRANCISCO (July 11): Facebook Inc is considering imposing a ban on political ads on its social network in the days leading up to the US election in November, according to people familiar with the company’s thinking.

The potential ban is still only being discussed and hasn’t yet been finalised, said the people, who asked not to be named talking about internal policies. A halt on ads could defend against misleading election-related content spreading as people prepare to vote. Still, there are concerns that an ad blackout may hurt “get out the vote” campaigns, or limit a candidate’s ability to respond widely to breaking news or new information.

This would be a big change for Facebook, which has so far stuck to a policy of not fact-checking ads from politicians or their campaigns. That’s prompted criticism from lawmakers and advocates, who say the policy means ads on the platform can be used to spread lies and misinformation. Civil rights groups also argue the company doesn’t do enough to remove efforts to limit voter participation, and a recent audit found Facebook failed to enforce its own voter-suppression policies when it comes to posts from US President Donald Trump.

Facebook shares briefly dipped after Bloomberg‘s report, before recovering to close yesterday at a record US$245.07 (RM1,045.47). Hundreds of advertisers are currently boycotting Facebook’s marketing products as part of a protest against its policies.

Ad blackouts before elections are common in other parts of the world, including the UK, where Facebook’s global head of policy Nick Clegg was once the deputy prime minister. A Facebook spokesperson declined to comment.

Facebook is an important platform for politicians, especially at a time when many people are stuck at home and campaign rallies pose potential health risks due to the coronavirus. In 2016, Trump used Facebook ads and the company’s targeting capabilities to reach millions of voters with tailored messaging, a strategy that some believe helped win him the election.

Alex Stamos, Facebook’s former top security executive, said yesterday that any political ad ban could benefit Trump. “Eliminating online political ads only benefits those with money, incumbency or the ability to get media coverage,” he tweeted. “Who does that sound like?”

Democratic political operatives were quick to criticise the idea of a temporary ad blackout. Rob Flaherty, digital director for Democratic presidential candidate Joe Biden’s campaign, suggested the potential ad ban was not a sufficient solution to misinformation. “Under this proposal the President could use organic posts to suppress voting by mail [as he did yesterday], but Democrats could not run ads encouraging people to return their mail ballots,” he tweeted.

Nell Thomas, the chief technology officer for the Democratic National Committee, was also sceptical. “We said it seven months ago to @Google and we will say it again to @Facebook,” she tweeted. “A blunt ads ban is not a real solution to disinformation on your platform.”

Spokespeople for the Biden and Trump campaigns didn’t immediately respond to requests for comment, nor did a spokesperson for the Republican National Committee.

Political advertising is a very small part of Facebook’s business. In the past 90 days, Trump and Biden have spent a combined US$29.2 million on ads, according to the company’s self-reported data. In contrast, Facebook generated more than US$17 billion in its latest quarter.

Political advertising has been a complicated issue for online platforms, and many of them have taken different approaches. Twitter Inc has banned most political ads, but still sells some “cause-based” ads that touch on economic, environmental or social issues. Google’s YouTube has already sold ad space on its homepage to the Trump campaign for the days leading up to November’s election — a deal that ensures Trump will be highly visible on the video service when people start to vote.

In 2016, Russian operatives used Facebook to spread misleading and divisive ads and posts. The company has made a series of changes since then to tighten up its political ad process, including the implementation of stricter requirements for buying marketing spots and the addition of a searchable ad archive.