Facebook to limit offices to 25% capacity, require masks at work 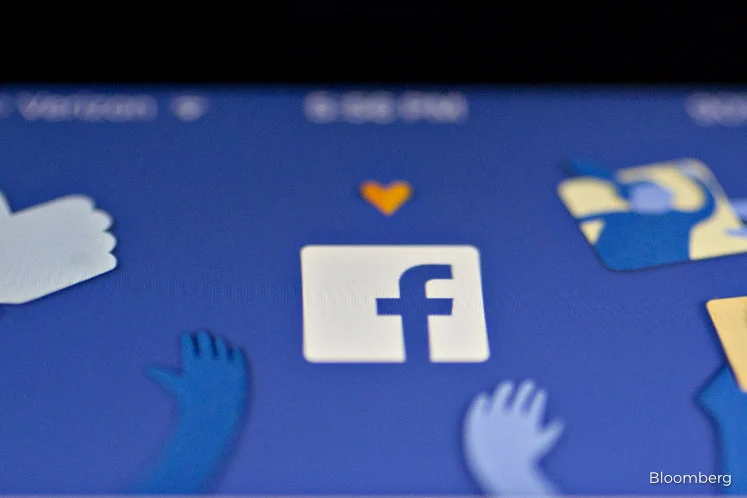 (May 20): Facebook Inc. will limit offices to 25% occupancy, put people on multiple shifts and require temperature checks when it lets employees back into workplaces beginning in July, according to people familiar with the matter.

The social media company outlined to staff globally how it plans to handle a return to major job sites starting July 6, providing a glimpse at what offices may look like more broadly when businesses reopen their doors in the face of the coronavirus pandemic.

Facebook will also limit how many employees can gather in meeting rooms, create 6-foot spaces between work stations, replace cafeteria buffets with grab-and-go meals and initially keep office gyms closed, according to the people, who asked not to be identified discussing company internal policy. The Menlo Park, California-based company also will bar outside visitors initially.

Staff must wear masks in the office when not social distancing, and in some locations, masks will have to be worn at all time while working. Facebook doesn’t plan to test employees for Covid-19, but it may do so in the future once quicker testing becomes more readily available, the people said.

Facebook also is working to create a way to social distance on its shuttle buses, which are used by many Bay Area employees to get to the offices. The company declined to comment on its plans.

Major technology companies, including Facebook, Alphabet Inc.’s Google and Microsoft Corp. were among the first to close offices and send their workers home as Covid-19 began to spread in early March, particularly along the West Coast where the companies have their headquarters.

Facebook announced earlier this month that employees who are able to work remotely can do so through the end of 2020. While major offices will open in early July, some, such as in Asia, plan to let workers in earlier.

Not all staff can work remotely. Employees working on hardware, operations, or other tasks that aren’t possible at home will be asked to return to the office, the people said. In the Bay Area, local governments just relaxed shelter-in-place rules for employees who can’t work from home. Facebook may ask some hardware employees to return to the offices before July 6 as long as they are willing and abide by the new policies being put in place, one of the people said.

Facebook already has canceled events through mid-2021. Chief Executive Officer Mark Zuckerberg has said he doesn’t want employees who can work remotely clogging up public infrastructure, like buses or subways, for people who don’t have the option to work from home. Twitter Inc., has told staff they can work remotely “forever,” while Amazon has disclosed an October return-to-work date. Apple Inc. has told employees it will start bringing more workers back to the office in phases beginning in late May or early June.