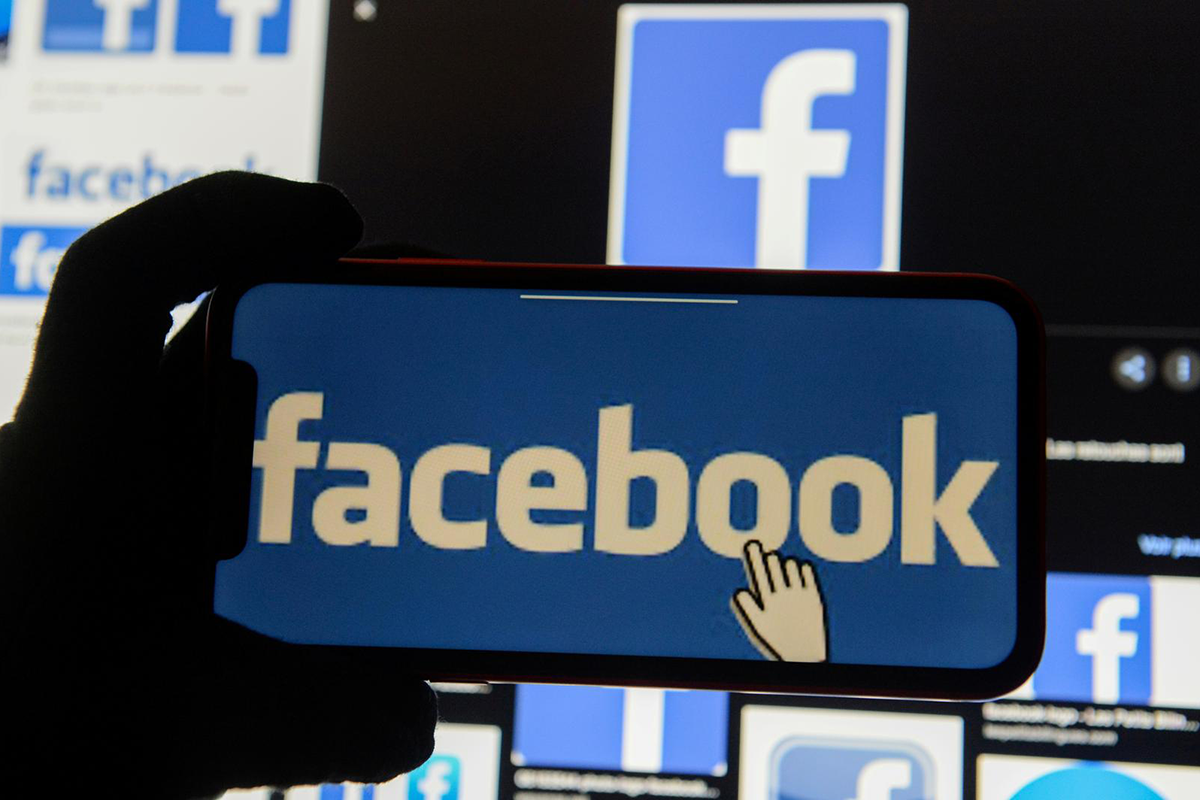 The cables, according to the executive, will be the first to directly connect North America to some of the main parts of Indonesia.

SINGAPORE (March 29): Facebook said on Monday it planned two new undersea cables to connect Singapore, Indonesia and North America in a project with Google and regional telecommunication companies to boost internet connection capacity between the regions.

"Named Echo and Bifrost, those will be the first two cables to go through a new diverse route crossing the Java Sea and they will increase overall subsea capacity in the trans-pacific by about 70%," Facebook Vice President of Network Investments, Kevin Salvadori, told Reuters.

He declined to specify the size of the investment, but said it was "a very material investment for us in Southeast Asia."

The cables, according to the executive, will be the first to directly connect North America to some of the main parts of Indonesia, and will increase connectivity for the central and eastern provinces of the world's fourth most populous country.

Salvadori said "Echo" is being built in partnership with Alphabet's Google and Indonesian telecommunications' company XL Axiata and should be completed by 2023.

Bifrost, which is being done in partnership with Telin, a subsidiary of Indonesia's Telkom, and Singaporean conglomerate Keppel is due to be completed by 2024.

The two cables, which will need regulatory approval, follow previous investments by Facebook to build up connectivity in Indonesia, one of its top five markets globally.

While 73% of Indonesia's population of 270 million are online, the majority access the web through mobile data, with less than 10% using a broadband connection, according to a 2020 survey by the Indonesian Internet Providers Association. Swathes of the country, remain without any internet access. Facebook said last year it would deploy 3,000 km (1,8641 miles) of fibre in Indonesia across twenty cities in addition to a previous deal to develop public Wi-Fi hot spots. Aside from the Southeast Asian cables, Facebook was continuing with its broader subsea plans in Asia and globally, including with the Pacific Light Cable Network (PLCN), Salvadori said.

"We are working with partners and regulators to meet all of the concerns that people have, and we look forward to that cable being a valuable, productive transpacific cable going forward in the near future," he said.

The 12,800 km PLCN, which is being funded by Facebook and Alphabet, had met US government resistance over plans for a Hong Kong conduit. It was originally intended to link the United States, Taiwan, Hong Kong and the Philippines. Facebook said earlier this month it would drop efforts to connect the cable between California and Hong Kong due to "ongoing concerns from the US government about direct communication links between the United States and Hong Kong".