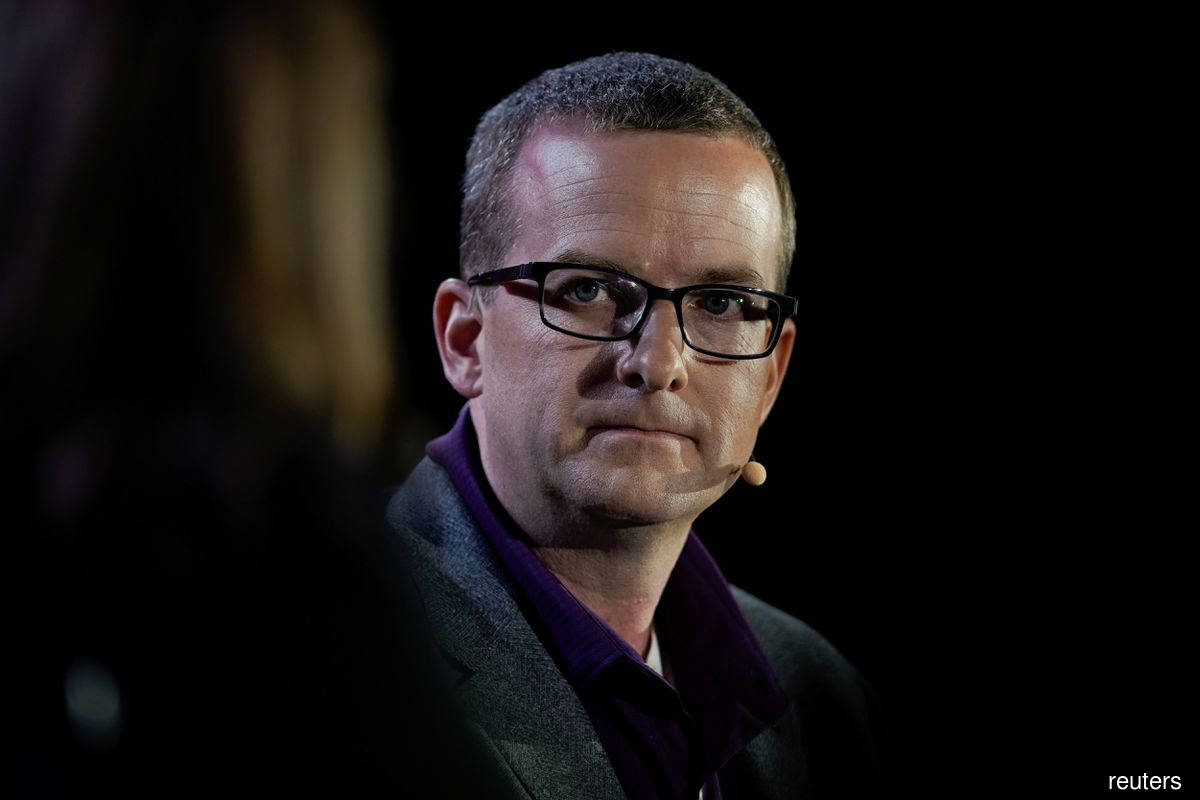 (Sept 23): Facebook Inc. Chief Technology Officer Mike Schroepfer, a 13-year veteran who oversees the social network’s work in artificial intelligence, virtual reality and the blockchain, will step down next year.

Another longtime Facebook executive, Andrew Bosworth, will take over as CTO, according to an internal message on Wednesday from Chief Executive Officer Mark Zuckerberg. Schroepfer’s move marks the most significant departure from the company in years and follows the recent exits of several other top executives.

His decision to step aside comes at a time when Facebook is under escalating pressure to clean up its service -- a challenge the company believes it can tackle using the artificial intelligence software that Schroepfer’s teams are building.

Known as “Schrep,” Schroepfer joined Facebook in 2008 and has been CTO since 2013, reporting to Zuckerberg. He sits atop many of Facebook’s most ambitious organizations -- including groups that the social network is depending on for future growth -- such as engineering, infrastructure, augmented reality and VR, and the blockchain and finance unit. His desk sits next to Zuckerberg’s and operating chief Sheryl Sandberg’s at Facebook headquarters.

Schroepfer’s most central role may be his oversight of Facebook’s AI organization, which he helped build. That group develops the technology Facebook uses to automatically find and remove content that violates its policies, like nudity, hate speech and graphic violence. Pressure to improve those systems increased last week following a series of reports in the Wall Street Journal that found evidence describing the company’s struggles to reckon with issues like Covid-19 misinformation and human trafficking.

With billions of global users to serve, Facebook executives have pointed to AI technology as the best way to police posts at such a large scale. The technology is far from perfect, and Facebook also uses thousands of human content moderators to monitor posts on its apps.

Schroepfer, 46, will continue to advise the company in a new part-time “senior fellow” role, helping with recruiting technical talent and developing the company’s artificial intelligence initiatives.

Facebook shares initially slipped in extended trading following the news, dropping about 0.5% then later turning positive. The stock had declined 4% to a two-month low of US$343.21 in regular trading after warning that Apple Inc.’s new limits on mobile apps’ data collection will curb third-quarter results.

Before joining Facebook, Schroepfer worked for web browser maker Mozilla. A Stanford University graduate, he has become one of the most visible Facebook executives, often speaking at events and at Facebook’s own annual developer conference. He represented the social network at a hearing before the U.K. Parliament to discuss the company’s Cambridge Analytica data-sharing scandal in 2018.

He cuts a high profile internally as well, frequently appearing at companywide meetings, and is the executive sponsor for the internal “[email protected] Facebook” employee group.

Schroepfer’s departure means a step up for Bosworth, 39, who is also one of the company’s longest-tenured executives. He has held a number of roles since joining Facebook after meeting Zuckerberg while the CEO was still a college student, including leading the company’s advertising organization.

For the past few years Bosworth has helmed Facebook Reality Labs, the company’s AR and VR efforts, including its plans to develop a virtual metaverse. His organization launched the company’s first pair of video-recording sunglasses earlier this month.

Facebook has lost a number of veteran executives in recent months. Fidji Simo, the head of the company’s flagship social networking app, left in July to become CEO at Instacart Inc., and was joined there shortly after by Carolyn Everson, who was a Facebook vice president running its global business relationships with advertisers. Both women were at Facebook for more than 10 years.