Faber Towers up for sale 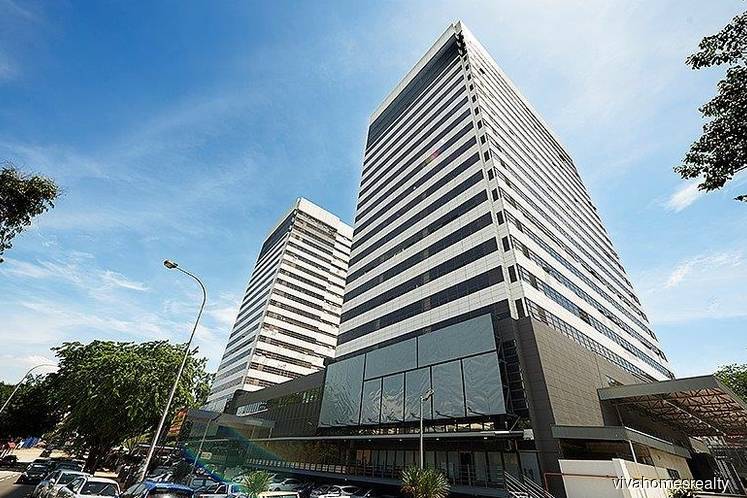 PETALING JAYA (Dec 30): OSK Holdings Bhd has put Faber Towers in Taman Desa, Kuala Lumpur, on the market as it seeks to monetise some of its assets, reported The Edge.

Valuers who spoke to the publication reckon that the freehold, strata-titled retail-and-office property may fetch between RM230 million and RM250 million.

“For OSK Group, we are exploring the option to monetise some of our assets. If the right opportunity comes along, the sale proceeds would help strengthen our foothold in the property development business,” said an OSK Holdings spokesperson.

Canggih Pesaka Sdn Bhd owns 98.3% of the building, with the remainder being privately held.

The company in turn is equally owned by OSK Holdings subsidiary PJ Development Holdings Bhd, and Datuk Wong Nam Loong and persons linked to him.

According to an executive summary and an information memorandum (IM) obtained by The Edge, the 31-year-old building is being sold by way of expression of interest, which differs from a sale by tender as it is generally non-binding.

Savills Malaysia has been appointed the exclusive marketing agent of this property.

“Given the escalating land values and construction costs, this offering is a rare opportunity to secure office space in Kuala Lumpur at a near-replacement cost,” the IM said.

The IM also said the building is undergoing further upgrades, which include the installation of a new higher-capacity chiller in 1Q18, and better security features in all 12 lifts by 3Q18.