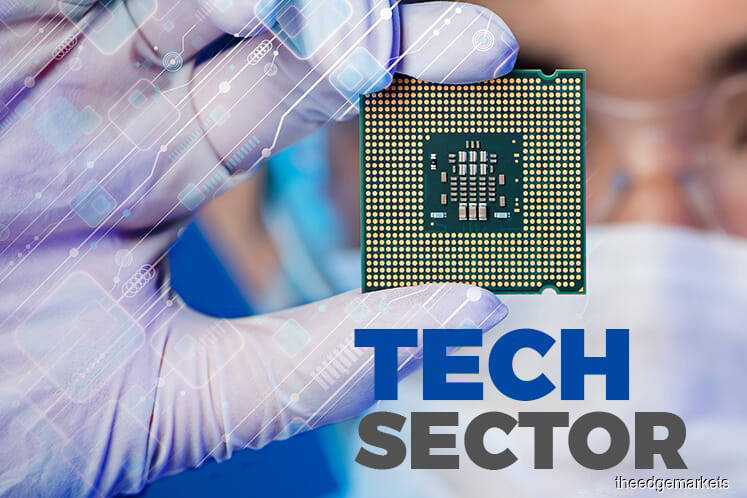 KUALA LUMPUR (Sept 13): Fab equipment spending (new and refurbished) in 2017 is expected to increase by 37%, reaching a new annual spending record of about US$55 billion, according to the World Fab Forecast published by the U.S.-based Semiconductor Equipment & Materials International (SEMI).

In a statement on its website yesterday, the SEMI World Fab Forecast also forecasts that in 2018, fab equipment spending will increase even more, another 5%, for another record high of about US$58 billion.

SEMI said the last record spending was in 2011 with about US$40 billion.

It said the spending in 2017 is now expected to top that by about $15 billion.

Examining 2017 spending by region, SEMI reported that the largest equipment spending region is Korea, which increases to about US$19.5 billion in spending for 2017 from the US$8.5 billion reported in 2016.

It said that in 2018, the World Fab Forecast report predicts that Korea will remain the largest spending region, while China will move up to second place with US$12.5 billion (66% growth year-on-year) in equipment spending.

It said double-digit growth is also projected for Americas, Japan, and Europe/Mideast, while other regions growth is projected to remain below 10%.

The World Fab Forecast report estimates that Samsung is expected to more than double its fab equipment spending in 2017, to US$16 billion to US$17 billion for Front End equipment, with another US$15 billion in spending for 2018.

It said other memory companies are also forecast to make major spending increases, accounting for a total of US$30 billion in memory-related spending for the year.

These same product segments also dominate spending into 2018, it said.