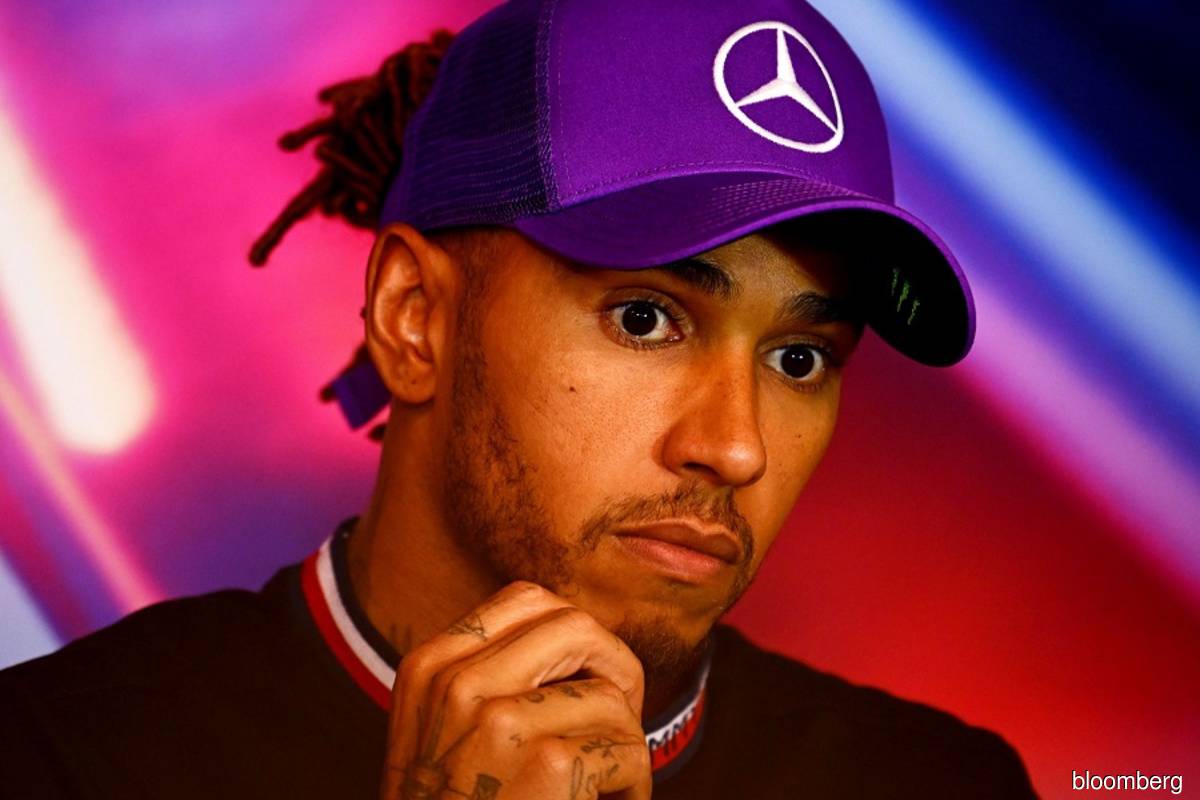 (June 28): Seven-time Formula One world champion Lewis Hamilton called for changes in “archaic mindsets” after former racer Nelson Piquet used a racial slur to refer to him in an interview.

It’s more than language. These archaic mindsets need to change and have no place in our sport. I’ve been surrounded by these attitudes and targeted my whole life. There has been plenty of time to learn. Time has come for action.
— Lewis Hamilton (@LewisHamilton) June 28, 2022

Piquet used the Portuguese equivalent of the N-word in a November interview that was picked up by Brazilian outlets this week. In response, Hamilton said on Twitter that he’s been targeted all his life, and that there’s been plenty of time to learn but the “time has come for action”.

Piquet, a three-time world champion, was criticizing Hamilton’s collision with Red Bull’s Max Verstappen at the British Grand Prix last year. Hamilton, the Mercedes driver, won his home race. Piquet’s daughter has been in a relationship with Verstappen since 2020.

The racing community has come out in support of Hamilton since Piquet’s comments gained traction on Monday night. Mercedes has decried the comments against its driver, calling him a “true champion for diversity on and off track”. Formula One and the Federation Internationale de l’Automobile, the governing body overseeing motor sport, have also issued statements condemning the use of racist and discriminatory language.

The FIA strongly condemns any racist or discriminatory language and behaviour, which have no place in sport or wider society. We express our solidarity with @LewisHamilton and fully support his commitment to equality, diversity and inclusion in motor sport.
— FIA (@fia) June 28, 2022

Hamilton has long been outspoken about the racism he’s experienced for years as a Black driver, and has used his platform to fight for equality. Piquet, meanwhile, has been close to Brazil’s far-right President Jair Bolsonaro, who’s faced backlash for his own discriminatory remarks. Last year, Piquet drove the politician around in the presidential Rolls Royce on Independence Day.