Eyes on next generation as Singapore succession is thrown into question 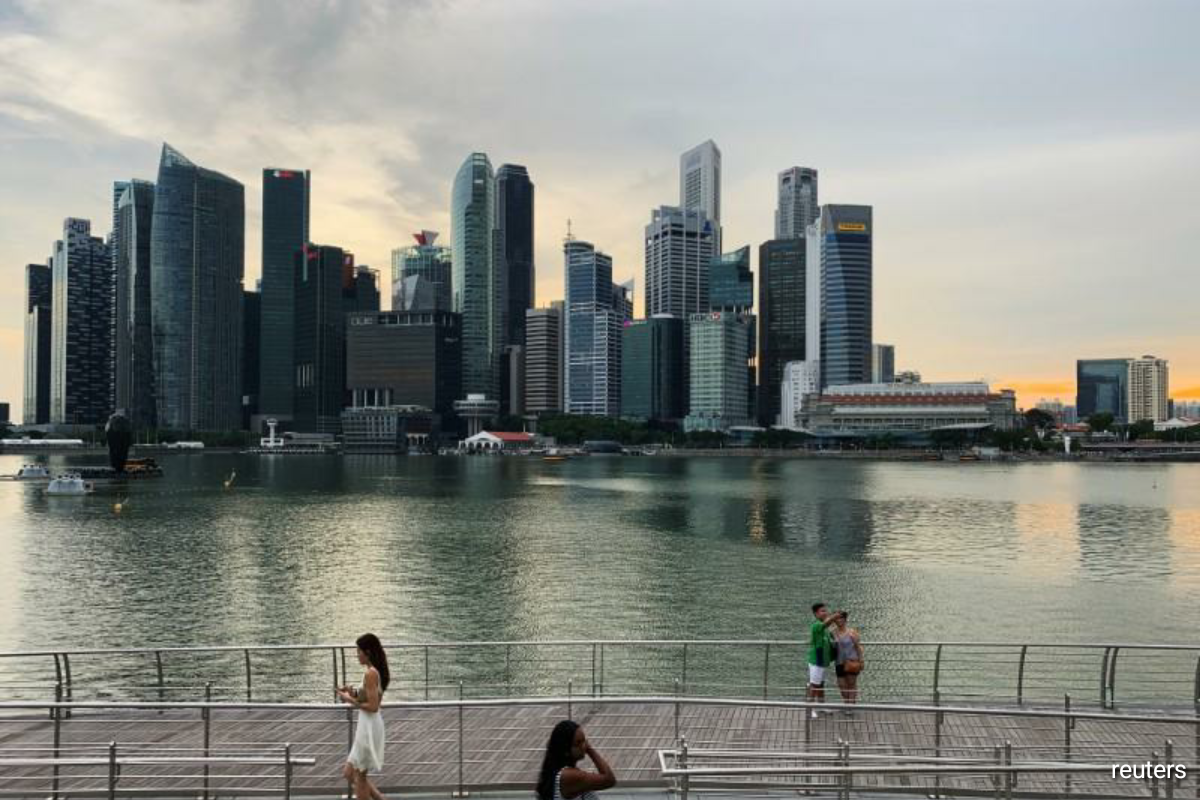 Stability has long been one of wealthy Singapore’s greatest strengths, making it a haven for investors and businesses in a region where political upheaval is not uncommon.

SINGAPORE (April 9): Singapore’s typically staid politics has been unsettled by an announcement from the chosen successor for prime minister that he was taking himself out of the running, renewing questions over the city-state’s leadership planning.

Stability has long been one of wealthy Singapore’s greatest strengths, making it a haven for investors and businesses in a region where political upheaval is not uncommon.

Finance Minister Heng Swee Keat, whose promotion to deputy prime minister in 2019 put him first in line for the top job, said on Thursday he wanted to make way for someone younger because the COVID-19 pandemic meant he would be too old to take over by the time the crisis had settled.

“The lack of clarity can be challenging for it may indicate uncertainty and potential instability in future,” said Eugene Tan, a former nominated member of parliament.

The pandemic has pushed Singapore, which thrives on open trade and finance, into its worst recession even though it has managed to virtually eliminate the virus with border controls and contact-tracing.

The country was already facing problems of an aging population, rising protectionism and the need to reshape the economy to focus on technology.

“As the Singapore model itself faces pressures for change, so does its politics,” said Bridget Welsh, honorary research associate at the University of Nottingham Asia Research Institute Malaysia.

A younger team from the “fourth generation” of leaders since independence in 1965, or 4G, has to choose a replacement for Heng and give that person enough time to prepare. Heng, who turns 60 this year, had led the team since 2018.

Lee said he was hoping a new leader would be identified before the next general election, due by the end of 2025.

Lee, who had previously dropped a plan to retire by 70 to see Singapore through the pandemic, will remain until a successor is chosen.

“I have no intention of staying on longer than necessary,” said Lee, who has twice survived cancer.

The process of selecting leaders within the PAP is opaque but that may be changing.

“If there is a lesson to be learnt from the past processes, though, it may be that greater account needs to be taken of what voters’ views are,” said Garry Rodan, honorary professor of political science at the University of Queensland.

In a general election last year, the PAP recorded its worst-ever result, with Heng himself scraping through with only 53% of votes in his constituency.

Analysts said the result cast a pall over Lee’s hope to secure a mandate for the next generation and raised questions over whether there was a long-term decline in PAP support.

Still, the PAP holds an overwhelming majority in parliament. Experts do not see much risk of Singapore heading into a political crisis or leadership change bringing any major shifts in policy.

But with no obvious 4G leader, the process of finding a new one could itself carry danger for the party.

“I hope the 4G leaders realise that the future of the PAP is at risk should they not show strong unity.”