Eyeing a Hong Kong listing, does Top Glove need it? 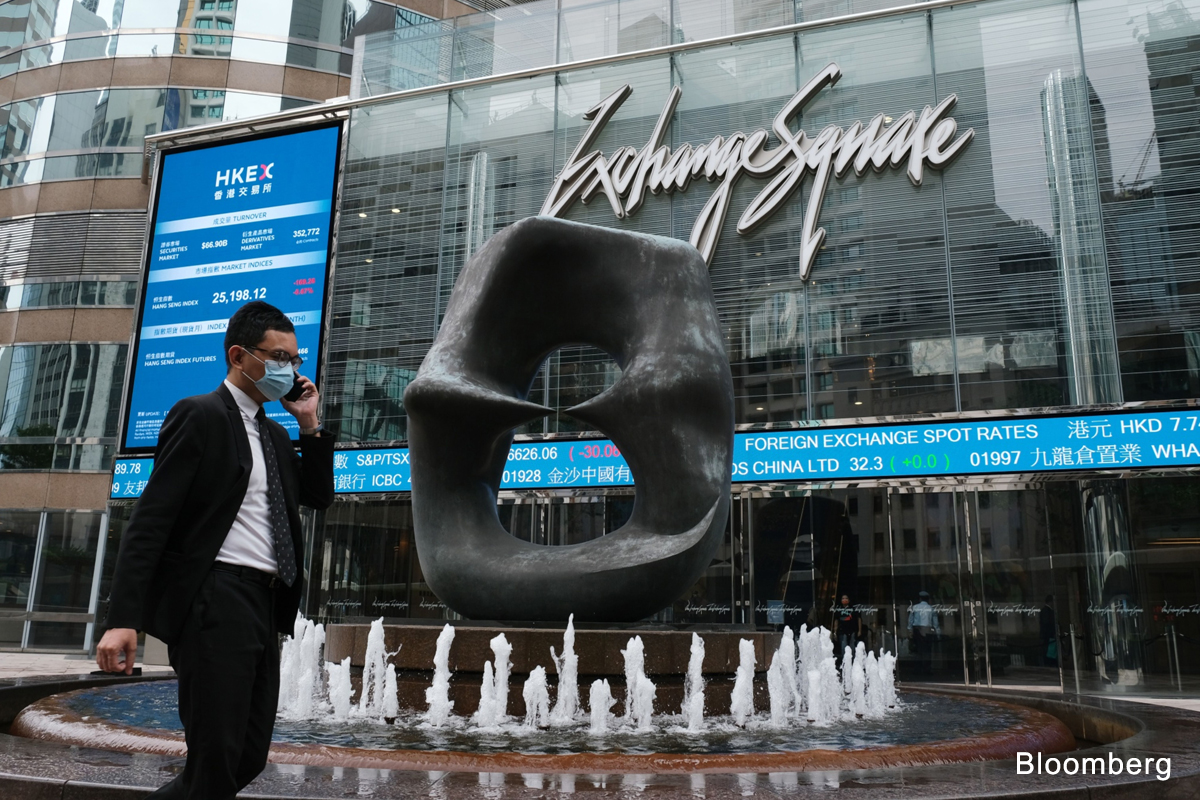 KUALA LUMPUR (Oct 14): Top Glove Corp Bhd, which is evaluating its plan for a dual primary listing on the Hong Kong Stock Exchange (HKEx), is said to be considering raising more than US$1 billion from the listing exercise.

Hong Kong will be the third stock exchange that the world's largest rubber glove maker is listed on, should its plan materialise. Its shares are currently floated on Bursa Malaysia and Singapore Exchange.

The listing status on HKEx could be seen as a testament to Top Glove's success. Besides that, what is the rationale for the listing exercise? Is it to raise fresh capital?

"I believe the company does not really need the money given its current profitability level," said TA Investment Management chief investment officer Choo Swee Kee when contacted by The Edge.

He does not think Top Glove needs to raise funds for organic expansion as its existing cash flow should be sufficient, adding that the group has recently spent RM354.74 million on share buy-backs.

If no major shareholders want to offer their shares for sale, then it has to issue new shares, Choo said.

"Management probably believes that by listing on more exchanges, they can attract more investors to the company and improve their profile," he added.

Both Reuters and Bloomberg have quoted sources saying that the rubber glove maker will be raising between US$1 billion and US$2 billion from the floatation exercise.

There are options available for Top Glove to explore. If it is true that Top Glove is raising fresh capital, the group will need to issue new shares, which will dilute the existing shareholding. Furthermore, it could also sell the treasury shares that it has bought back on the open market.

Top Glove currently has 49.8 million treasury shares. Based on the last traded price of RM9.09, the chunk of shares is valued at RM452.7 million.

An analyst, who declined to be named, concurred that the listing would likely involve an offer for sales of treasury shares and perhaps shares from Tan Sri Dr Lim Wee Chai.

"With windfall earnings over the subsequent two years, Top Glove does not need to raise more cash. Furthermore, they were already in a net cash position as of 3QFY20 (third quarter of financial year 2020)," said the analyst.

According to Bloomberg data, earnings estimates consensus is at RM8.26 billion for FY21 ending Aug 31, 2021, with Maybank IB Research analyst Lee Yen Ling's forecast the highest at RM11.22 billion. This indicates how strong Top Glove's operating cash flow could be in the current financial year.

Generally, analysts and fund managers view the listing plan positively on the grounds that it will improve visibility of Top Glove in the international arena.

"If Top Glove will list through its existing shares, then it is positive as it increases investor accessibility to Top Glove. However, if it is by the issuance of new shares, then less… unless they're able to well justify the raised cash," said the analyst.

Phillip Capital Management Sdn Bhd chief investment officer Ang Kok Heng commented that it will be good in the long term for shareholders as it enables Top Glove's shares to be more liquid.

He noted that this also presents an arbitrage opportunity for investors between the two markets.

"For the time being, they (Top Glove) actually don't need to raise cash," said Ang. However, he said this may be for the group's expansion plan in the longer term.

"If the new cash raised is to be used for expansion, which in turn is going to contribute more income, then the so-called dilution is only temporary," said Ang.

On the flip side, some quarters pointed to the rally in Top Glove's share price this year, commenting that even without the listing on HKEx, Top Glove is not short of buying interest currently.

Furthermore, some also highlighted that not many Malaysian companies have done well in any foreign stock exchange.