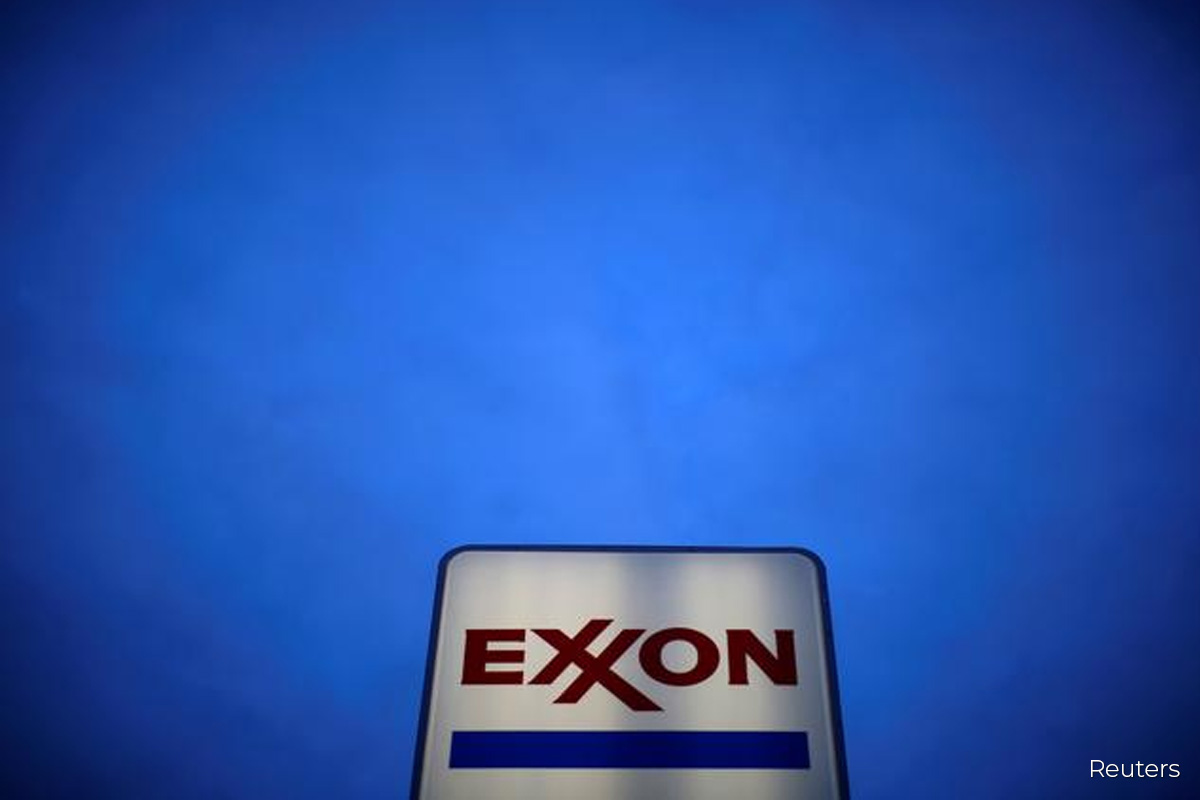 HOUSTON (Dec 1): Exxon Mobil Corp on Monday said it would write down the value of natural gas properties by $17 billion to $20 billion, its biggest ever impairment, and slash project spending next year to its lowest level in 15 years.

The oil major is reeling from the sharp decline in oil demand and prices from the COVID-19 pandemic and a series of bad bets on projects when prices were much higher. New cost cuts aim to protect a $15 billion a year shareholder payout that many analysts believe is unsustainable without higher prices.

The writedown lays bare the size of the miscalculation that the company made in 2010 when it paid $30 billion for U.S. shale producer XTO Energy as natural gas prices went into a decade-long decline. The writedown also includes properties in Argentina and western Canada.

While smaller than the up to $30 billion charge the company forecast a month ago, the quarterly charge to earnings reflects the company's recent reduction in its outlook for oil and gas prices.

Exxon will continue initiatives in offshore Brazil, Guyana, the Permian Basin shale field in the United States, and in performance chemicals despite plans to implement deeper spending cuts, it said. Not mentioned was its $30 billion Mozambique liquefied natural gas project, which sources do not expect final investment decision on until early 2022.

Business conditions are continuing to show signs of improvement despite the pandemic, he said.

Exxon shares fell 5% in late trading to $38.13 and are down by half in the last five years.

The impairment charge "further worsens the company's already substantial jump in financial leverage," said Pete Speer, senior analyst at Moody's Investors Service. "With this charge added to the big rise in debt this year, we see ExxonMobil’s debt/capitalization rising to nearly 30%, from just over 20% at the start of 2020."

Next year's spending will fall, to between $16 billion to $19 billion, but Exxon could increase spending by 2025 to more than this year's about $23 billion level, Woods said.

"In this environment it makes no sense to me at all. What's the hurry?" he said. "I don't think it's going to help them with investors."