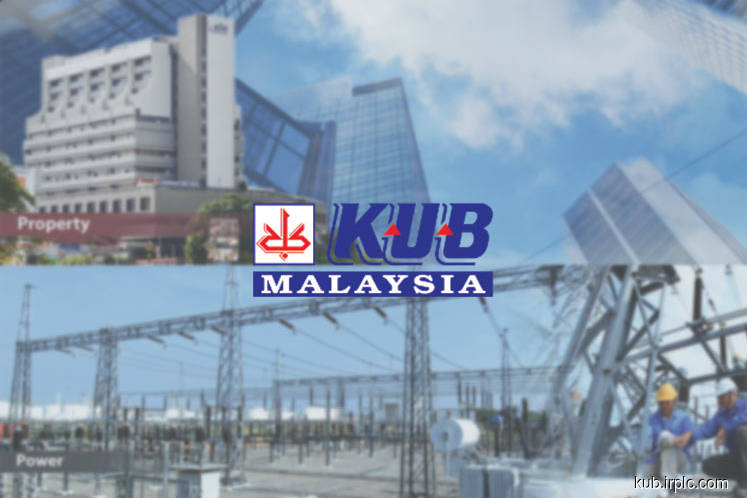 KUB said in a filing with Bursa Malaysia today that the acquisition took place on Monday (April 6) via the open market. KUB’s shares price closed at 24.5 sen yesterday.

It first emerged as a substantial shareholder of KUB on March 1, 2019, after acquiring some 178.07 million shares or 31.99% stake in the company from Anchorscape Sdn Bhd, for RM121.09 million. It was reported that JAG Capital bought the stake at 68 sen per share, representing a 72.15% premium to the KUB’s closing price of 39.5 sen then.