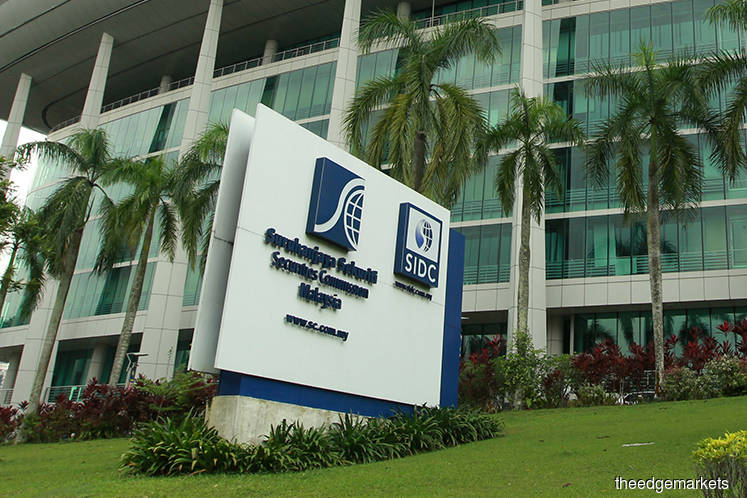 Ramesh, 55, was sentenced to five years in jail and fined RM9 million by the Sessions Court, following a full trial with 24 witnesses presenting their testimony to both the prosecution and defence, said Securities Commission Malaysia (SC) in a statement.

SC said judge Azman Ahmad convicted Ramesh on all charges, but allowed a stay of his jail sentence, pending an appeal by him.

The judge, however, ordered the RM9 million fine to be paid by today, failing which, Ramesh must serve a default jail term of nine years.

It is understood that Ramesh failed to pay the fine.

Ramesh was accused of disposing of 10,200,800 of MMM shares, while in possession of material non-public information in relation to the proposed downgrade by the Malaysian Rating Corporation Bhd (MARC) on the credit rating of MMM’s Al-Bai Bithaman Ajil Islamic Debt Securities, which was made public by MARC on Feb 4, 2010, the SC said.

Ramesh was also found to be in possession of material non-public information relating to MMM as a Practice Note 17 (PN17) company.

Insider trading is an offence under section 188(2)(a) of the Capital Markets and Services Act 2007 and carries a punishment of an imprisonment term not exceeding 10 years and a fine of not less than RM1 million.