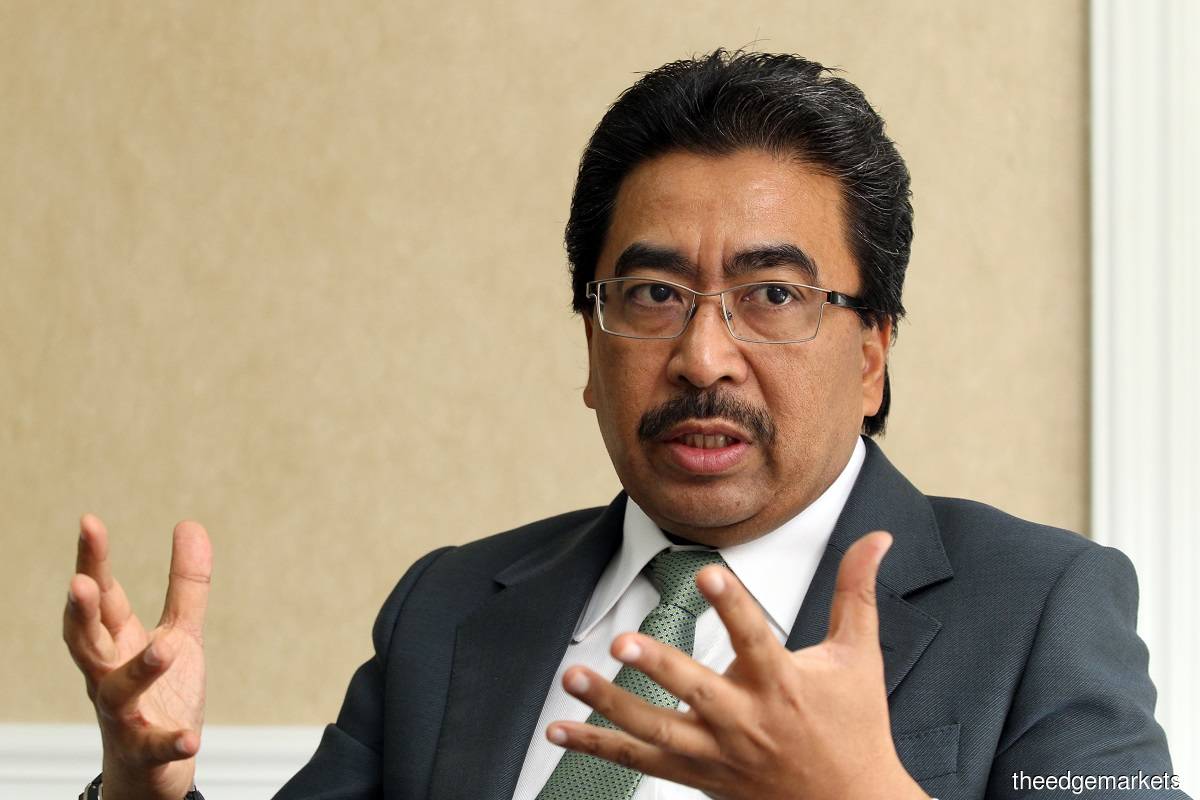 Following the acquisition — made through his private investment vehicle JAG Capital Holdings Sdn Bhd — Johari has a direct holding of 15.15% or 168.02 million shares in the media and entertainment group.

He also has an indirect holding of 4.93% or 54.7 million shares in Media Prima, according to the group's filing with Bursa Malaysia.

Johari is the chairman and largest shareholder of KUB Malaysia Bhd, and also a director of CI Holdings Bhd.

The former minister became the second largest shareholder of Media Prima within a month after emerging as a substantial shareholder of the group on March 9.

Aurora Mulia Sdn Bhd, a vehicle related to billionaire Tan Sri Syed Mokhtar Albukhary, remains as the largest shareholder of Media Prima with a holding of 31.9% or 353.82 million shares, according to Bloomberg data.