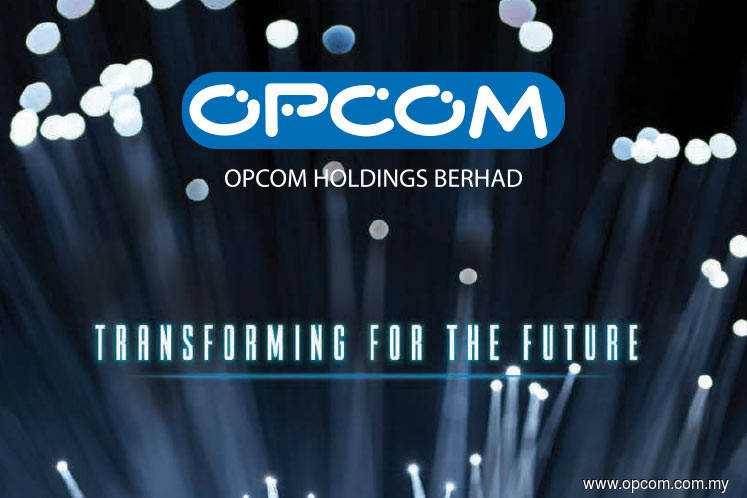 Sharil replaces Tan Sri Mokhzani Mahathir, who resigned as executive chairman on June 1, citing “personal reasons”. Mokhzani, who is the second son of the Prime Minister Tun Dr Mahathir Mohamad, was appointed to Opcom’s board 10 years ago.

In an exchange filing today, Opcom said Sharil will take on the role of independent and non-executive chairman.

Sharil, who was chairman and chief executive officer of MCMC from October 2011 to December 2014, is presently a senior advisor with boutique investment advisory firm Quantephi Sdn Bhd. He also sits on the advisory board of the United Nations University Institute on Computing and Society.