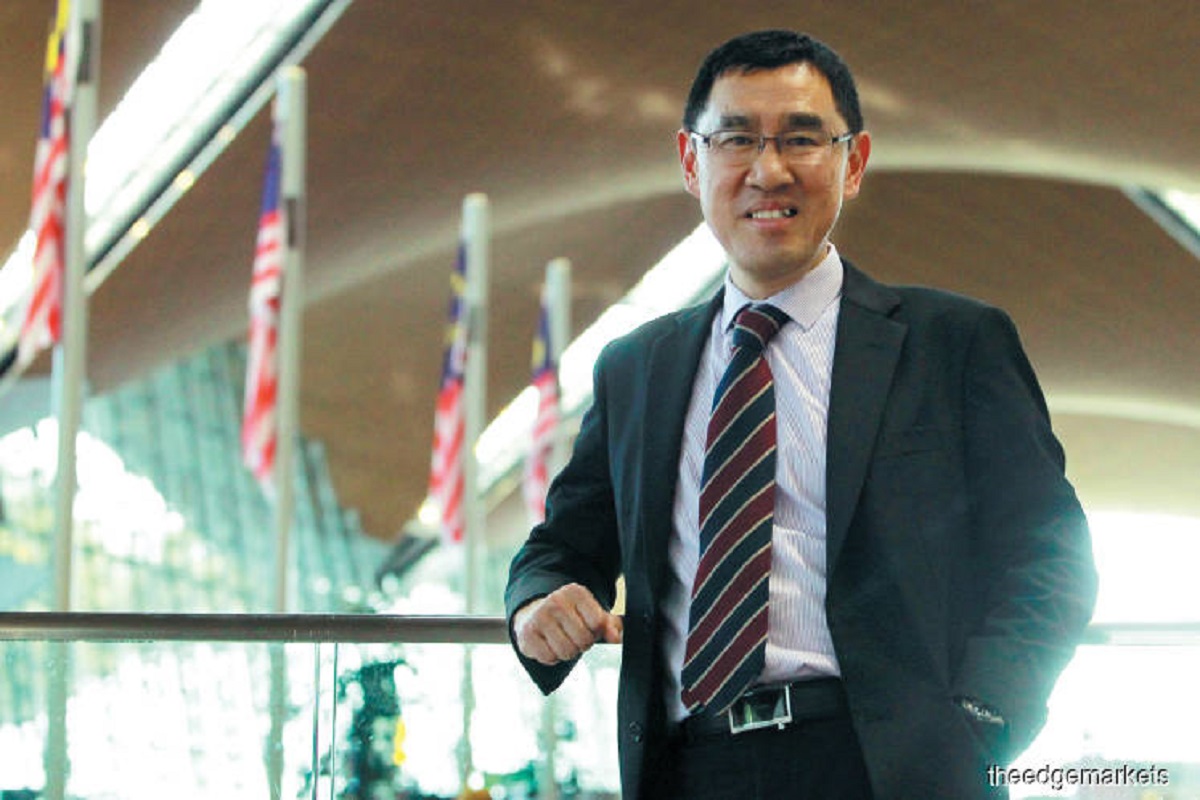 He replaces Azmir Zain, who has resigned. Azmir had previously indicated his move to leave the commission to pursue other interests. Azmir has been COO of Mavcom since the commission’s inception in 2016.

“Azmir was a sterling representation of Mavcom’s values of integrity, impartiality and professionalism, and was unwavering in his commitment to high standards of governance while ensuring the Commission operated in accordance with the provisions of the Mavcom Act 2015 [Act 771]. Mavcom wishes Azmir well for his future endeavours,” Mavcom executive chairman Datuk Seri Saripuddin Kasim said.

Raja Azmi was previously MAHB CEO from Jan 4, 2019, to Jan 6, 2020. Prior to that, he was the airport operator’s chief financial officer.

The government is in the midst of dissolving Mavcom as the regulatory body’s main functions will be transferred to the Civil Aviation Authority of Malaysia.

The decision was made to rationalise the aviation industry after having approval from the Cabinet on Dec 11, 2019.