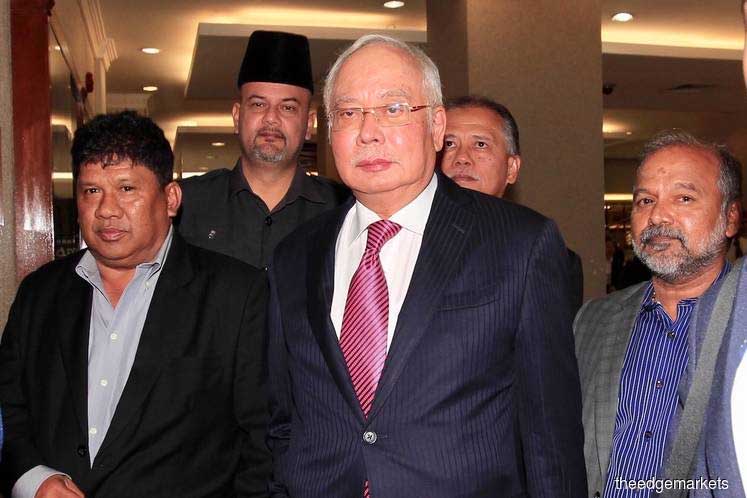 However, the suggestion was not followed through as then-attorney general (AG) Tan Sri Abdul Gani Patail was later removed from his position on July 27, 2015, about three weeks after the meeting, testified the Royal Malaysia Police (PDRM) deputy director for corporate crime investigations at the SRC trial.

In 2015, a special task force that consisted of the inspector-general of police (IGP), the AG, the MACC chief commissioner and Bank Negara Malaysia’s (BNM) governor was entrusted to investigate the 1MDB scandal.

It was also decided during the meeting that the PDRM were to raid the 1MDB office to obtain relevant documents.

However, investigative efforts by the task force came to a halt in August 2015 following confirmation by MACC that it was no longer needed, a few days after Abdul Gani’s departure. Rajagopal, who was at the time the head of the investigation unit for corporate crimes, said the meeting on July 4, 2015 was held at Abdul Gani’s private residence in Bukit Tunku. He attended on behalf of the then IGP Tan Sri Khalid Abu Bakar. The meeting was also attended by then MACC chief Abu Kassim, as well as then BNM governor Tan Sri Dr Zeti Akhtar Aziz.

The former head of the financial intelligence and enforcement Abd Rahman Abu Bakar from BNM was also present.