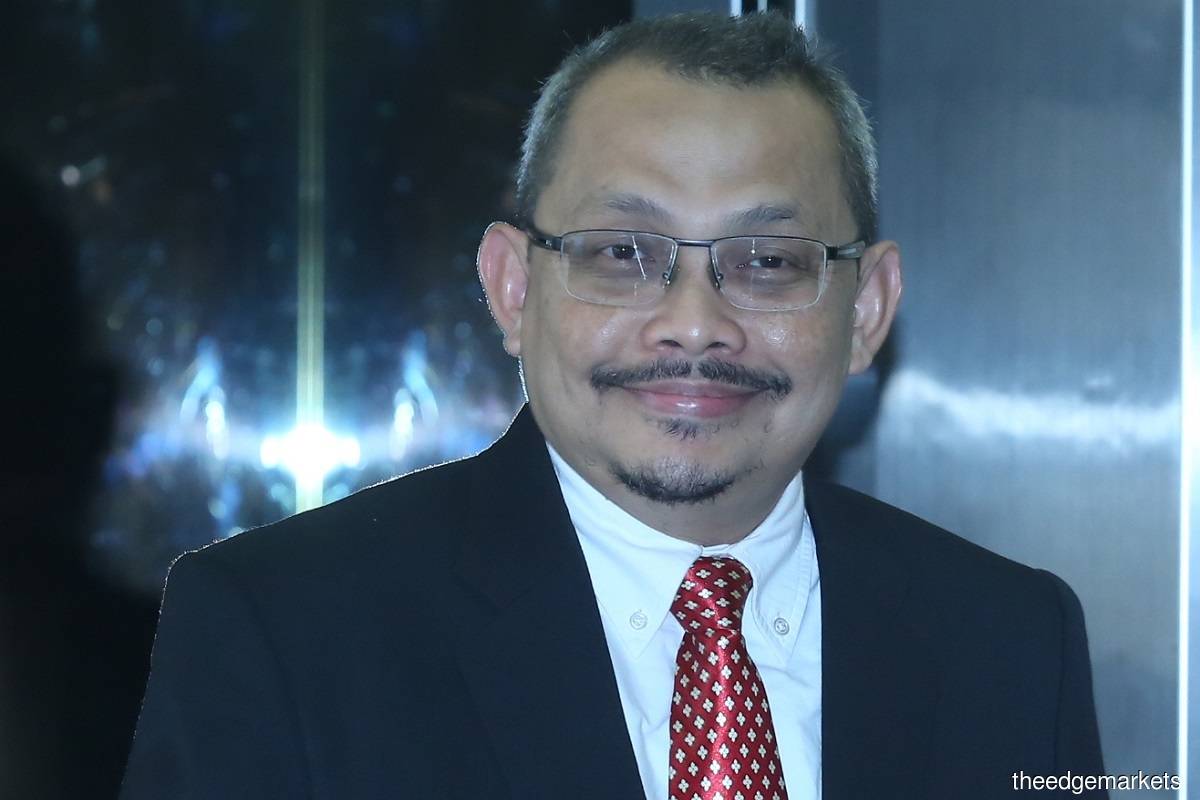 In a bourse filing on Tuesday, Joe Holding, which manufactures automotive batteries and components, said Dzulkifli started his career as deputy public prosecutor at the Commercial Crime Unit, Prosecution Division of the Attorney General's Chamber (AGC) in 1993.