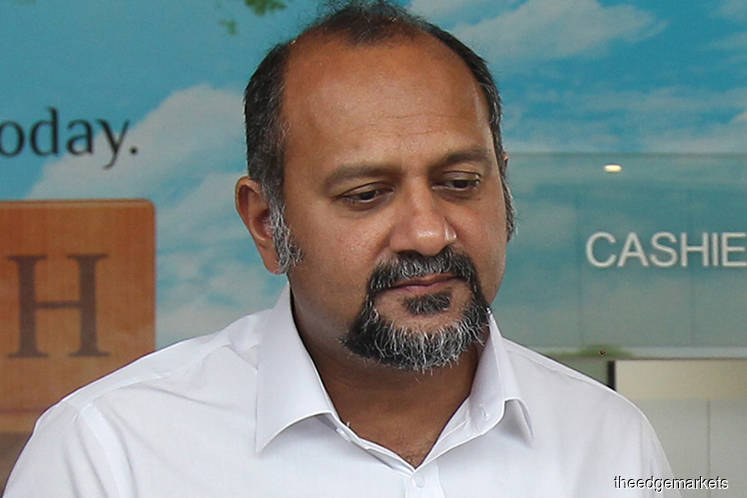 “I noticed the packages the telcos have rolled out (which have seen prices being lowered by between 34% and 56% with increased speeds) are only for new customers. This means existing customers do not enjoy the benefits of the new packages (after the implementation of the Mandatory Standard on Access Pricing),” he said in a statement yesterday.

“Apart from that, I found that there have been no proposals to resolve customers’ problems who are using Streamyx services, which I personally think that it should be resolved immediately,” he added.

According to Gobind, he will meet with the telcos soon to discuss these matters.

“In the meantime, I wish to stress that telcos that offer these new packages have to ensure the actual service quality is delivered according to their offerings.

“The Malaysian Communications and Multimedia Commission (MCMC) has been instructed to monitor the implementation of these packages and handle all complaints received in relation to this and take firm action whenever it is needed to ensure that the services rendered are in line with what has been promised,” he said.

On Sunday, MCMC said Telekom Malaysia Bhd, Maxis Bhd, Time dotCom Bhd and Celcom Axiata Bhd have agreed to reduce the prices of fixed broadband access by between 34% and 56%, with starter packages starting from below RM100.