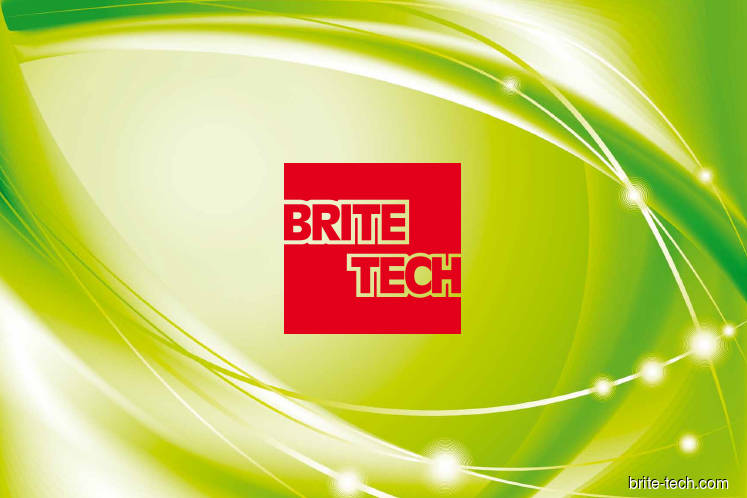 KUALA LUMPUR (Feb 19): Brite-Tech Bhd is being sued by a former executive director for allegedly divulging his personal data, contained in a letter from the Internal Revenue Board, to certain employees.

Chan Ah Kien, in his suit, alleged that the content of the letter was also negligently divulged to a tax agent between June 19 and 20 last year, Brite-Tech said in a filing with Bursa Malaysia.

Also being sued is Brite-Tech’s wholly-owned subsidiary Hooker Chemical Sdn Bhd, in which Chan had served as a director.

Chan is claiming for general damages for negligence, breach of duty of care to be assessed by the court, breach of confidence, and privacy.

He claimed that the breaches caused him embarrassment, anguish, humiliation, disappointment, frustration, loss of dignity and anxiety.

Brite-Tech said the group has appointed lawyers to file a response and defence against the suit.

It said the estimated potential liability is dependent on the amount claimed together with the interest on the outstanding amount and legal cost that might be incurred by the group.

Brite-Tech added that apart from sum claimed, the litigation is not expected to have other financial or operational impact to the group.