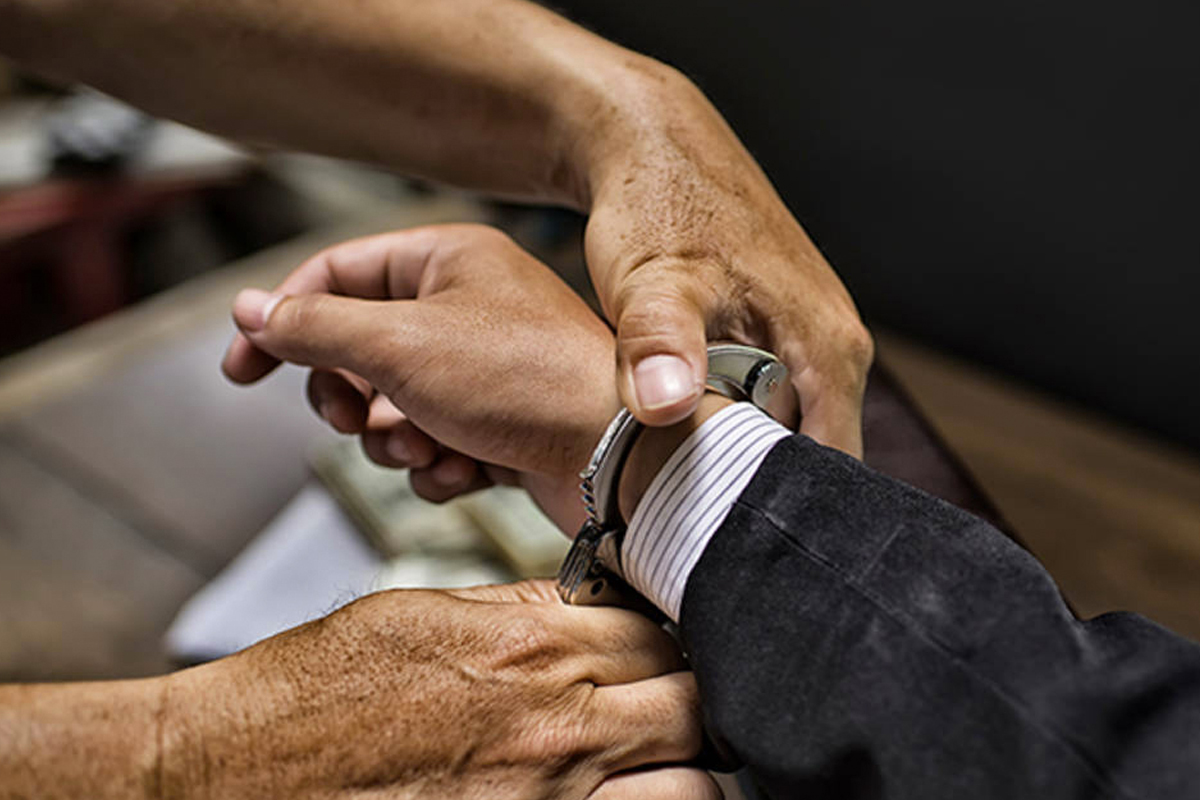 KOTA BARU (Sept 7): A former director of a government agency was charged in the Sessions Court here, today with falsifying a proposal involving an amount of RM15,450 in July last year.

Anuar Mat Zin, 46, however, pleaded not guilty after the charge was read out to him before Judge Zaman Mohd Noor.

The accused, who was then the Kelantan Kemas director, was charged with falsifying a proposal regarding the 2019 Kelantan Kemas Desa Harapan Coordinating Workshop amounting to RM15,540 at a hotel in Gua Musang.

He was alleged to have deceived the Kemas director-general into believing that the one day workshop on July 25, last year would be held for three days from July 24 to 26, 2019.

The charge was framed under Section 18 of the Malaysian Anti-Corruption Commission (MACC) Act 2009 which can be punished under Section 24 of the same act, which provides for a maximum imprisonment of 20 years and a fine of not less than five times of the bribe amount or RM10,000 whichever is higher.

The judge set bail at RM7,000, and ordered Anuar to surrender his passport to the court and to report to the MACC office once a month.

The court fixed Oct 7 for re-mention of the case.