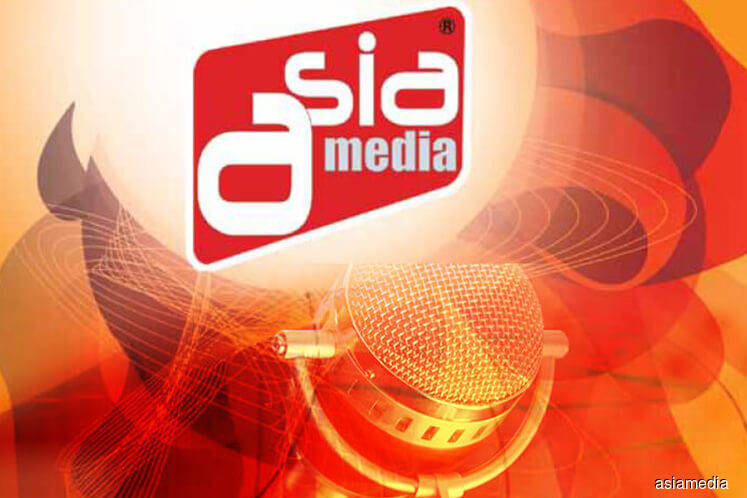 KUALA LUMPUR (March 10): The former chairman of Asia Media Group Bhd, Chow Zee Neng, who was among five directors removed from their positions in an extraordinary general meeting last year, has ceased to be a substantial shareholder of the company.

A filing from the company with Bursa Malaysia on Tuesday showed Chow has disposed of some 2.5 million shares or a 1.04% stake in the Practice Note 17 (PN17) company via the open market on Feb 3, 2020.

Following this, his equity interest in the company has come down to 4.46% or 10.69 million shares.

He was appointed as Asia Media’s non-independent and non-executive chairman on Feb 28, 2019, but was removed on July 25.

Trading in Asia Media shares were suspended from May 9 to Oct 28, 2019. The shares were untraded on Tuesday and closed at 5.5 sen on Monday. This gives the group a market capitalisation of RM13.17 million.