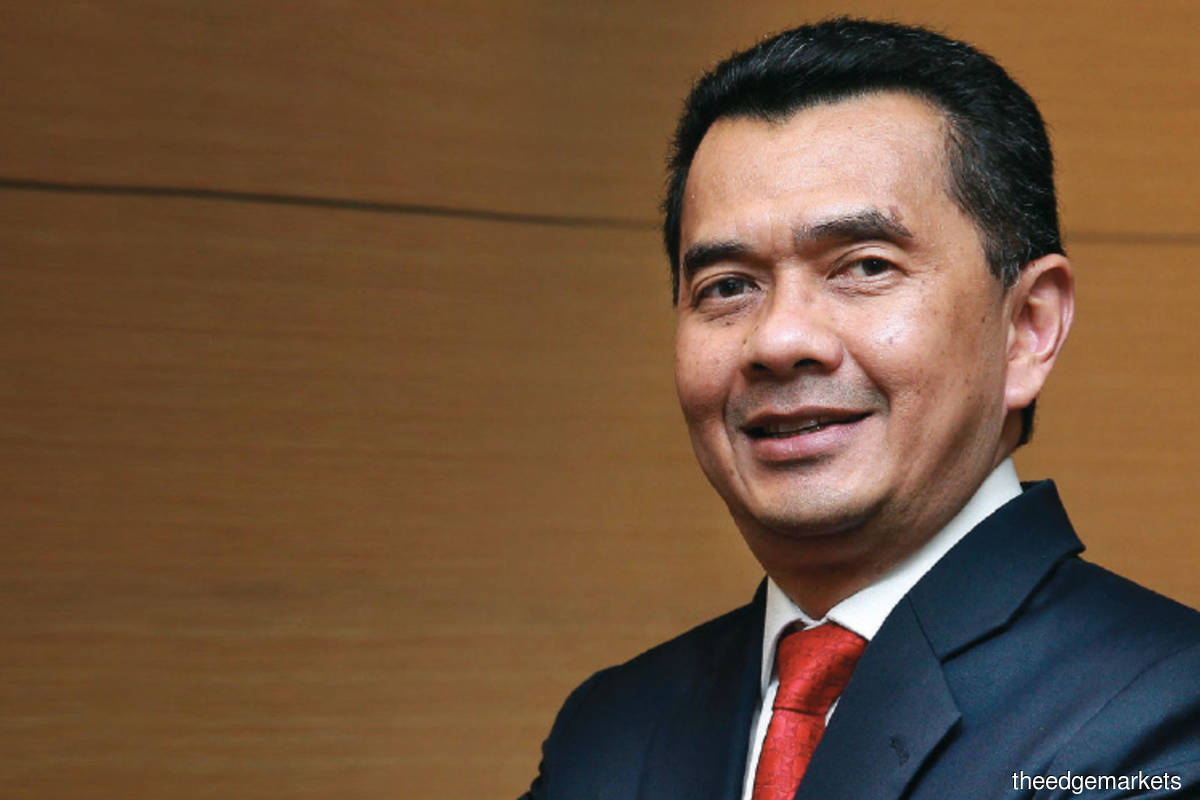 Amrin had stepped down from his posts at Boustead on Nov 15, 2020, amid talk that he was leaving the diversified conglomerate to head LTAT. Amrin brings with him 30 years of experience in the corporate arena including as CEO of Media Prima Bhd and Sime Darby Property Bhd.

One of his immediate tasks is to decide whether LTAT will proceed with the privatisation of its 59.4%-owned subsidiary Boustead. In May last year, LTAT announced its intention to privatise Boustead as part of its portfolio rebalancing, at an indicative offer price of 80 sen per share, which values Boustead at RM1.62 billion. It has until Feb 2 to decide on the matter.

LTAT has also put in place a five-year strategic plan, which involves establishing the right framework and detailed investment plans, as well as enhancing existing policies and processes to guide the long-term transformation journey towards becoming a world-class pension fund.