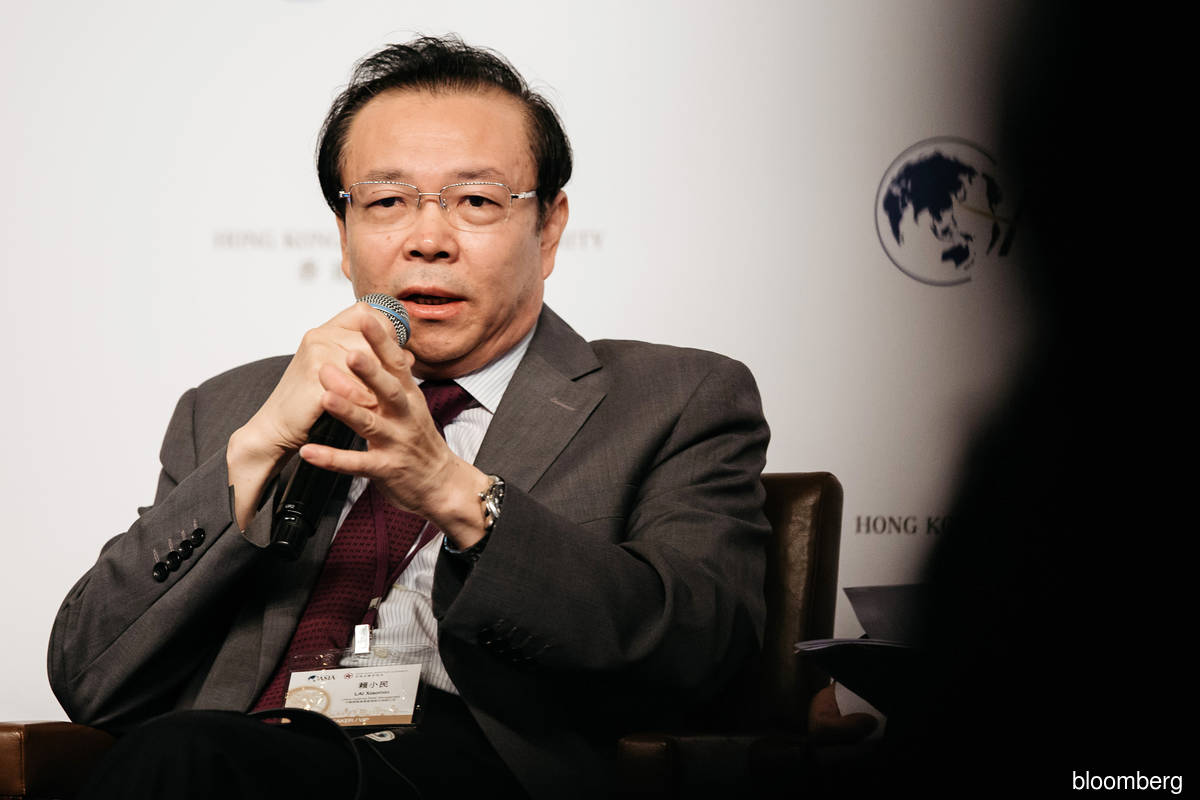 BEIJING (Jan 5): The former chairman of China Huarong Asset Management Co has been sentenced to death, a court in the northern city of Tianjin said on Tuesday, in one of the country's highest profile corruption cases.

Lai Xiaomin (pictured) was convicted of receiving or seeking bribes totalling 1.788 billion yuan (US$276.72 million) from 2008 to 2018, when he was also a senior banking regulator, according to the Secondary Intermediate People's Court of Tianjin.

Lai, who was expelled from the ruling Communist Party in 2018, was also convicted on a charge of bigamy.

"The severe treatment of Lai Xiaomin reflects the strong determination of the Central Committee with President Xi Jinping as the core to administer the party and its zero tolerance in punishing corruption," the company said in a statement.

The court noted that most of the activity in question took place after the 18th Party Congress in late 2012, referring to an event that sparked a sweeping anti-corruption campaign by soon-to-be President Xi Jinping that became a hallmark of his first term.

"The social harm was huge and the crimes were extremely serious and he should be severely punished according to law," the court said.