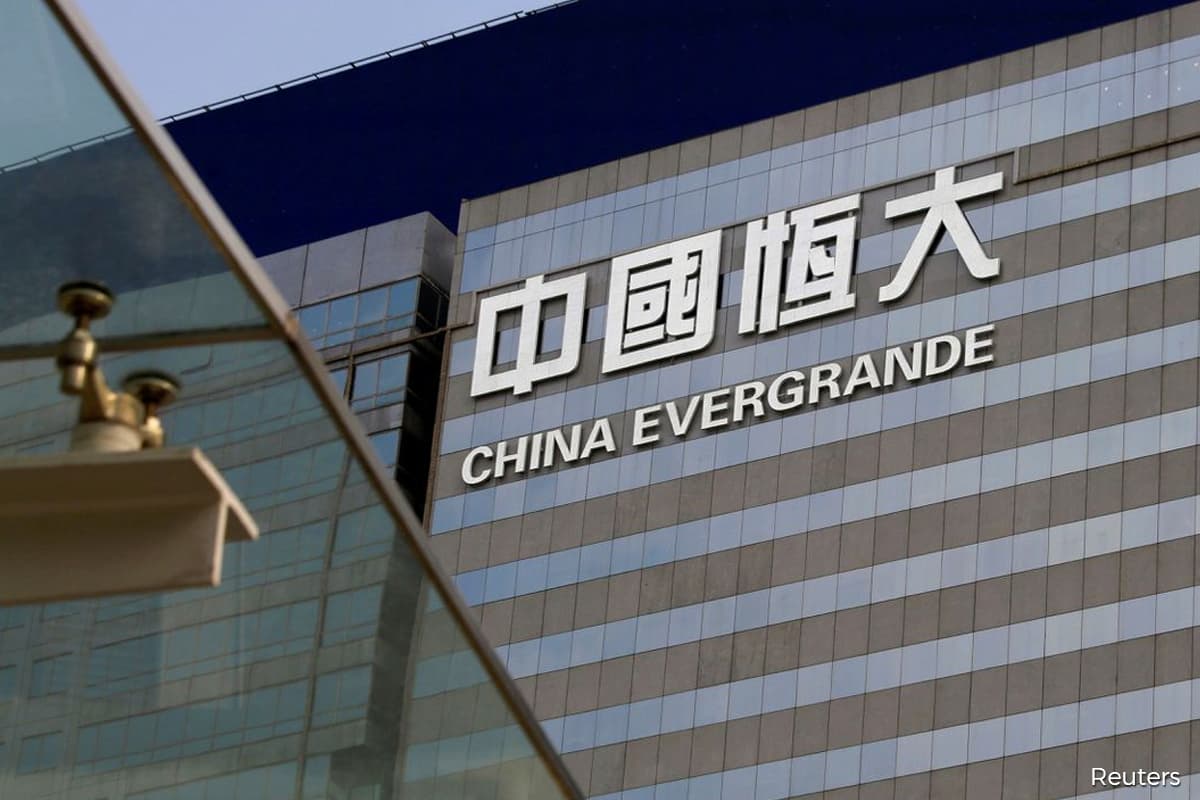 (July 22): Pressure is mounting on China Evergrande Group’s billionaire founder as fears of a default by the world’s most indebted developer drive away banks and send the company’s bonds tumbling to record lows.

The latest blow to Hui Ka Yan’s property empire came on Wednesday, when at least four of Hong Kong’s largest banks stopped providing mortgages to buyers of Evergrande’s unfinished apartments in the city. That followed a slew of reports in recent weeks about wary Chinese lenders and overdue payments to suppliers.

Analysts say the exodus is likely to continue unless Hui accelerates asset sales, brings in new strategic investors or secures a bailout from Chinese authorities. Prospects for the latter have become more uncertain in recent years as Xi Jinping’s government tries to rein in moral hazard. Yet the systemic risk Evergrande poses to China’s US$14 trillion economy means that some form of state support can’t be ruled out.

“It’s pretty clear that the market has already lost confidence, judging by both equity and bond prices,” said Jennifer James, a portfolio manager of emerging-market credit at Janus Henderson Investors, which oversees about US$80 billion in fixed-income assets.

“However, the company still has options,” said James, who holds a “tiny” position in Evergrande bonds. “In order to restore confidence, they need to accelerate asset sales and/or bring in a strategic investor.”

The developer’s offshore notes due 2025 fell 2.6 cents on the dollar to 46.8 cents as of 9:37 a.m. in Hong Kong, set for a record low. Bonds of other junk-rated Chinese companies also fell. Evergrande’s stock was volatile at the open, rising 2.8% after the company said on Thursday that it resolved a dispute with China Guangfa Bank Co. over repayment of a 132 million yuan (US$20 million) loan that had spooked markets earlier this week.

HSBC Holdings Plc, Bank of China Ltd.’s Hong Kong unit, Hang Seng Bank and Bank of East Asia were among lenders that suspended new mortgages for Evergrande’s two projects under construction in Hong Kong, people familiar with the matter said, asking not to be identified discussing private information. Industrial & Commercial Bank of China (Asia) did the same, the South China Morning Post reported, without citing anyone.

The mortgage halts “could be a fresh sign banks are protecting themselves as they’re increasingly worried about Evergrande,” Bloomberg Intelligence analysts Daniel Fan and William Hau wrote in a note on Wednesday. The development may push Evergrande toward more “radical action,” such as selling a stake in itself to a state-owned Chinese company or pursuing more wide-ranging asset sales, the analysts wrote.

Evergrande said in a statement on Wednesday it still has good relationships with many banks in Hong Kong, so its local operations won’t be impacted. The developer said it’s sticking with plans for its Hong Kong projects, and is confident on completing its Emerald Bay II development in August as scheduled. Evergrande’s other construction project in Hong Kong, The Vertex, is slated to finish by the end of October. More than half of its 414 units have been sold.

A major payment failure by Evergrande could have severe repercussions for China’s financial system, eroding confidence in other highly leveraged property companies, shadow lenders and potentially even some banks. Chinese authorities and state-run banks have so far kept quiet about their plans for Evergrande, leaving investors to guess at whether they will provide support.

Bloomberg reported last month that several large Chinese banks have pared their lending to Evergrande, though others were allowing it to roll over some credit lines on concern that a large reduction in lending to the developer could destabilize the financial system.

Some investors have looked to billionaire Zhang Jindong’s Suning group of companies as one potential road map for Evergrande. Zhang lost control of Suning.com, his troubled retail unit, after securing a $1.36 billion investment this month from a consortium that included funds linked to governments in the company’s home province of Jiangsu.

Officials from China’s top financial regulator told Hui in a private meeting at the end of June that he should solve his company’s debt problems as quickly as possible, emphasizing the need to avoid major economic shocks, people familiar with the matter said earlier this month. Hui told the officials he’s been speaking with local governments as he looks for a solution, one of the people said, asking not to be identified discussing sensitive information.

“Evergrande’s liquidity is increasingly and from all fronts under pressure,” said Michel Lowy, chief executive officer of Hong Kong-based alternative asset manager SC Lowy. “This could pave the way for some form of restructuring or debt extension talks sooner than later.”