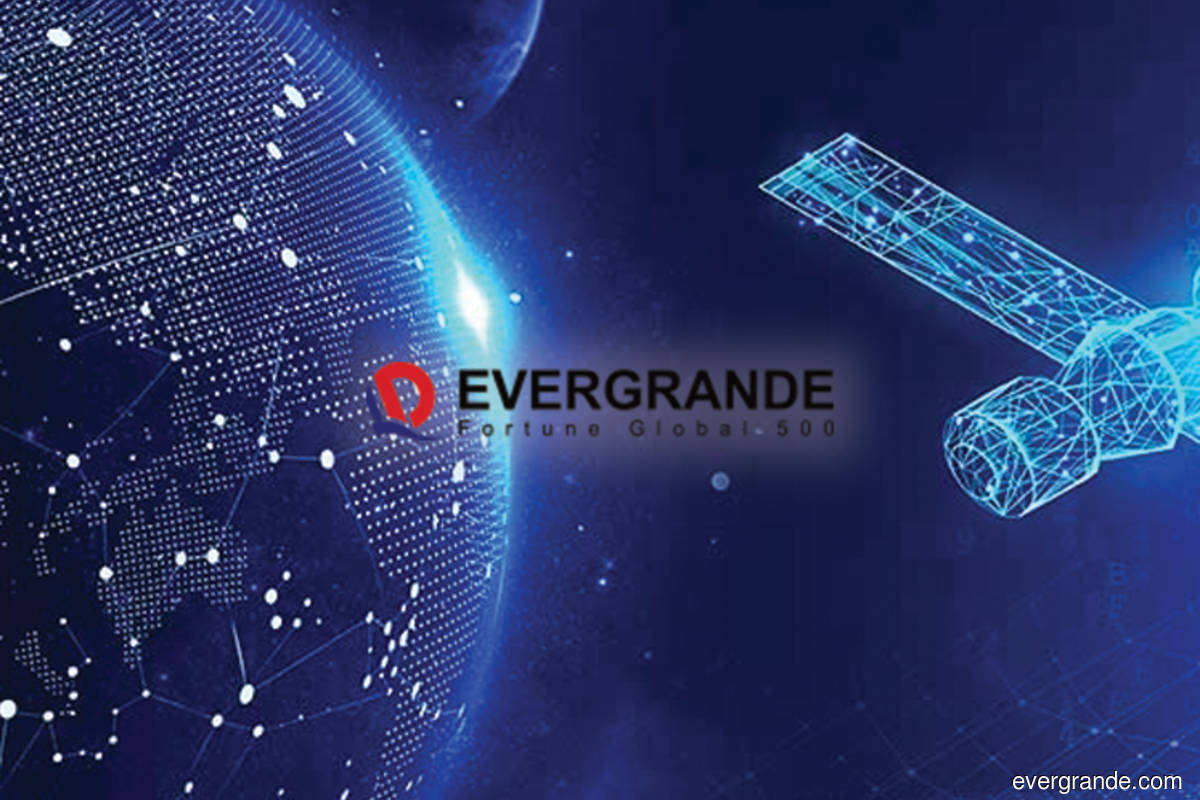 (Nov 27): China Evergrande Group was able to pull off the spinoff of its property-management arm, but for Chairman Hui Ka Yan and his long-time allies, there will be no fireworks, champagne or celebratory handshakes.

Two months after the company narrowly avoided a cash crunch, the unit raised HK$14.3 billion ($1.84 billion) in a Hong Kong initial public offering that included a staggering 23 cornerstone investors, people familiar with the deal said. The sale, another step in Evergrande’s goal to pare down its $120 billion debt pile amid tighter government oversight, priced in the lower half of its marketed range.

For those who subscribed to the pre-listing round in August, there’s little to celebrate -- at least for now. While they haven’t lost money, they’ve made only about 5% on their investment, based on Bloomberg calculations. That’s less than the returns on the benchmark Hang Seng Index since then and compares with a 16% gain they would have achieved had the IPO priced at the top of its range. Chan Hoi Wan, the wife of Chinese Estates Holdings Ltd.’s Joseph Lau, and New World Development Co.’s Cheng family were among the strategic investors.

Hui has long relied on his supporters to raise cash, some of whom share with him passions for Chinese poker and soccer. When Evergrande needed a lifeline at the end of September, his network of loyalists was there to waive a repayment deadline that could have triggered a liquidity crisis for the world’s most-indebted developer. The Evergrande Property Services Group Ltd. listing didn’t fare too well compared with other similar IPOs. Not only did it price below the mid-point of its marketed range, but retail investors also showed little interest in the sale. By Wednesday, they had bid for only 2.2 times the shares available to them, a sharp contrast to new offerings in Hong Kong that often get oversubscribed by hundreds of times.

“For retail investors, the return of property-management companies is not guaranteed as the stocks are not always performing well after listing,” said Raymond Cheng, an analyst at CGS-CIMB Securities. “Institutional investors are more concerned about the parent’s recent debt problems, holding a wait-and-see attitude.”

Spinoffs of property-management arms have had mixed results. Demand has surged recently for services including everything from childcare to shopping errands, and developers have already raised record money from them this year. Just last week, Sunac Services Holdings Ltd., a unit of Sunac China Holdings Ltd., went public in Hong Kong, soaring 22% on its first day.

But others haven’t done as well. KWG Living Group Holdings Ltd. and Shimao Services Holdings Ltd. tanked below their IPO price when they debuted in October.

Chan and the Chengs got their stakes in the Evergrande property-management arm back in August, when its parent raised HK$23.5 billion selling 28% of the unit to 14 strategic investors. Chan was the largest supporter, subscribing to 5% of the shares. Tencent Holdings Ltd., Jack Ma-backed Yunfeng Capital Co., as well as companies linked to Cheung Chung Kiu’s C C Land Holdings Ltd. and Thomas Lau’s Lifestyle International Holdings Ltd. were among the investors.

Chinese billionaires often tap their families and friends for funding, and it wasn’t the first time the investors in the deal worked with Hui. Joseph Lau, Henry Cheng and Cheung Chung Kiu, known to be part of his poker circle, have backed Evergrande since its Hong Kong listing in 2009. Alibaba Group Holding Ltd. founder Ma has also been one of Hui’s supporters and co-owns a Chinese football club with him.

More than 98% of Evergrande Property Services’ revenue relies on its parent, which had another piece of good news just days ago: Companies backed by city governments in the Guangdong province, Evergrande’s home base, have stepped in to buy $4.6 billion of equity in Hengda Real Estate, the unit that holds most of the group’s mainland assets. That’s helped restore some investor confidence after the developer failed to list the subsidiary in Shenzhen through an asset-restructuring program.

The next test for Evergrande Property Services will be on Dec. 2, when the shares start trading. Pre-IPO investors such as Chan and the Cheng family will have a six-month lock-up period, according to the deal’s terms.