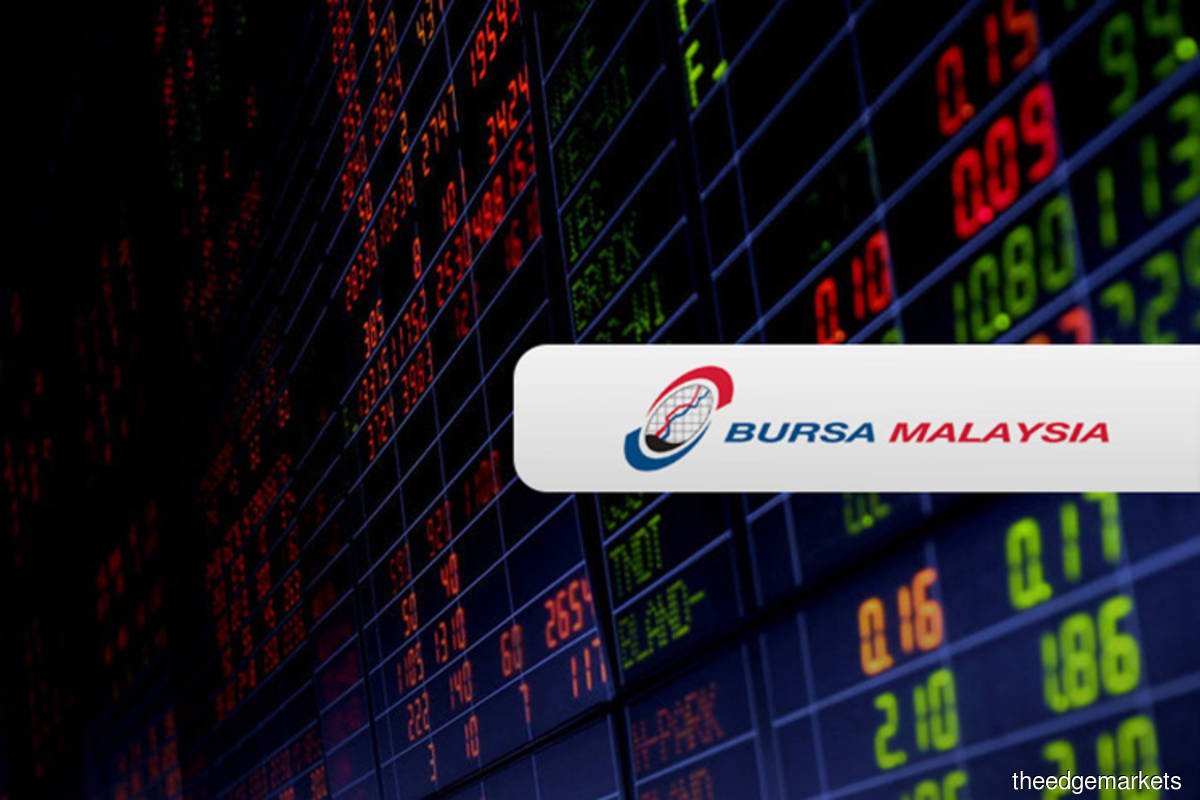 KUALA LUMPUR (Sept 21): Concerns over whether Chinese property developer Evergrande Group will default on its payments together with the contagion risk have affected the overall sentiment of Asian equity markets, but the impact on Malaysia’s stock market will be limited, said AmInvestment Bank.

The investment bank said the potential contagion risk to Asian equity markets is currently limited unless the Chinese government allows Evergrande to default and does nothing to control the situation.

“This is an unlikely scenario as we believe that Beijing will try its best to resolve the issue due to the need to provide stability for the people,” it added in a strategy note today.

Evergrande’s share price fell 10% yesterday to HK$2.28 (about RM1.23), the lowest level in more than 11 years, following concerns that the company may not have sufficient cash to address its near-term payment obligations to lenders.

“Based on our channel checks, none of the ongoing developments involved Evergrande. The remaining gross development value (GDV) of IOI Properties Group and Sunway in China was also insignificant at only 3% and 1% respectively of their total group portfolios,” it added.

However, in the short term, property sales in China may slow down on dampened buyer sentiment.

AmInvestment Bank does not expect any impact on Malaysian banks as they focus mainly on Singapore, Indonesia and Thailand.

“China is not a large or key market for regional banks. Hence, we do not see a risk to Malaysian banks from the default of Evergrande’s bonds,” it added.

Separately, AmInvestment Bank downgraded its end-2021 FBM KLCI target slightly to 1,643 points from 1,695 points, with its price-earnings (P/E) target being reduced to 15.6 times.

“The discount in our valuation reflects the recovery towards normalisation, though not fully to pre-pandemic levels, in the near term. Our 2021 earnings growth [estimate] has also been lowered to 54.6% from 55.5% previously.