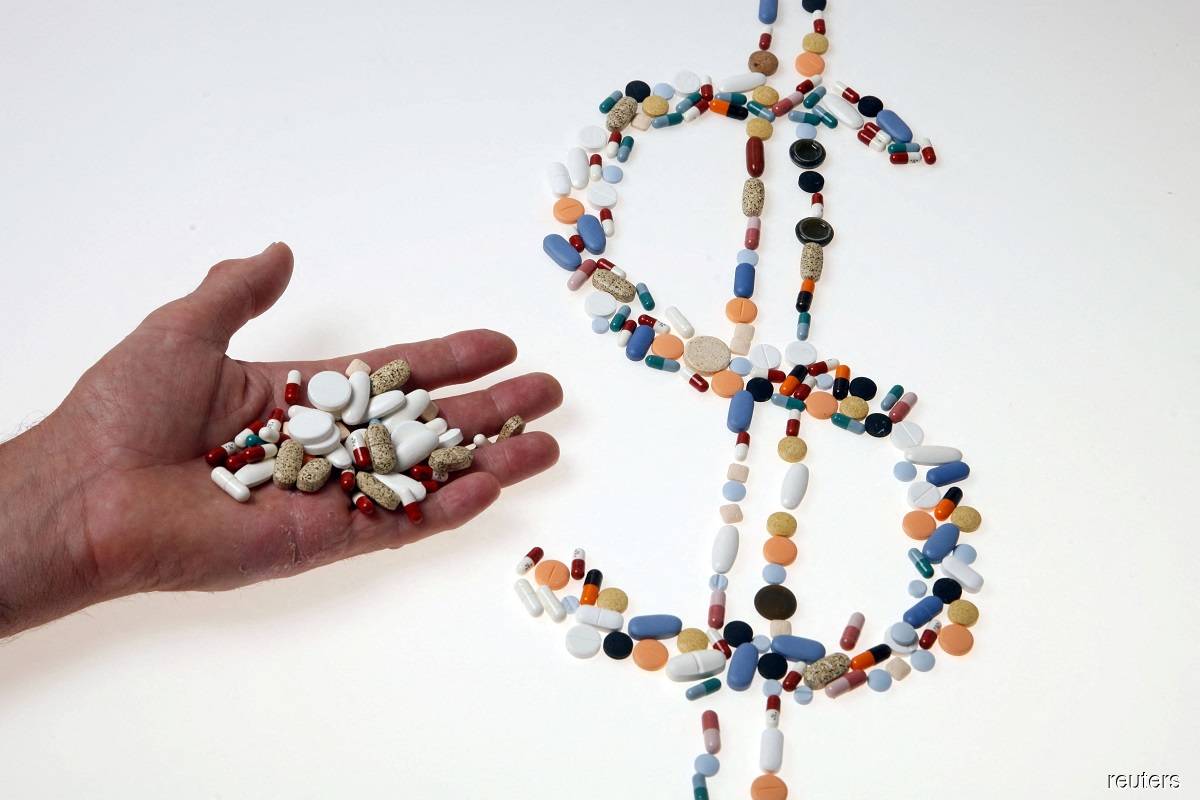 FRANKFURT (Sept 28): Europe's drug makers have warned they may stop making some cheap generic medicines because of surging electricity costs and are calling for an overhaul of the way they are priced, the latest industry to seek help as the energy crisis deepens.

The bloc's 27 energy ministers are meeting on Friday to seek agreement on measures to ease the energy crunch in Europe, with a levy on windfall profits of fossil fuel companies and a gas price cap on the table.

A spokesperson for the EU's Czech presidency — responsible for preparing and chairing the meeting — confirmed the receipt of the letter but said the Friday talks were meant to approve proposals by the bloc's executive European Commission.

These have so far not included solutions aimed at drug makers specifically.

The letter was also addressed to the Commission, which did not immediately respond to a request for comment late on Tuesday.

Electricity prices have risen 10-fold for some drug factories in Europe and raw material costs have risen by between 50% and 160%, according to the letter.

"We may discontinue maybe three, maybe five products due to the direct and indirect impact of increasing energy costs," said Elisabeth Stampa, chief executive of Medichem SA, a generic drugs and pharmaceutical ingredients maker based near Barcelona, Spain.

Medicines for Europe's director general Adrian Van Den Hoven told Reuters that higher energy costs were hitting a sector that was forced to consolidate due to price pressure, making the market more vulnerable to supply outages and shortages.

"Higher energy costs just eat all of the margins of many makers of essential medicines in the fixed price system that we operate under in Europe," he said.

Generics account for about 70% of all dispensed medicines in Europe, many of them to treat serious conditions such as infections or cancer, but make up only 29% of the region's drug bills, according to the lobby group.

The surge in energy costs risks undermining a recent push to boost medicines production in Europe and make the region more self-sufficient after the Covid-19 pandemic exposed a dependence on suppliers abroad and led to a breakdown of certain supply routes.

Covid-19-lockdown measures in China and the war in Ukraine have made matters worse for logistic and raw material supplies.

Drug supply shortages, which at times disrupt patient care when alternative sources are not available, have a decade-long history in the European off-patent generic-drug sector, where pressure on prices by cash-strapped health systems allows only the most cost-efficient suppliers to survive.

While makers of patented innovative drugs are also typically banned from raising prices after a reimbursement rate has been set, the much higher margins keep most of those products profitable.

Standard infusions for hospitals are among the most energy-intensive drugs to produce because they need to be heated and cooled for sterility. The same goes for the fermentation process behind commonly used antibiotics and therapeutic hormones, said van den Hoven.

She declined to name drugs that may be affected as part of an annual review this year, but said customers would be given about six to 12 months to find a new supplier if a product is phased out.

The privately held group made €110 million (RM487.1 million) in sales last year with off-patent products such as antibiotic drips, blood thinners, and schizophrenia drugs, selling to generic-drug companies including Teva and Viatris.

Stampa said indexing drug prices to take production costs into account would be an affordable fix for health bodies in Europe where some off-patent prescription eye drops are reimbursed for less than the price of a pack of gum.

The president of the Italian pharmaceutical industry association, Marcello Cattani, said energy costs are seven times higher than last year, while the US dollar, in which international ingredients are typically paid, is up against the euro.

"The sector cannot pass on higher costs... The risks of negative impacts on the production and availability of medicines are very high," he said.