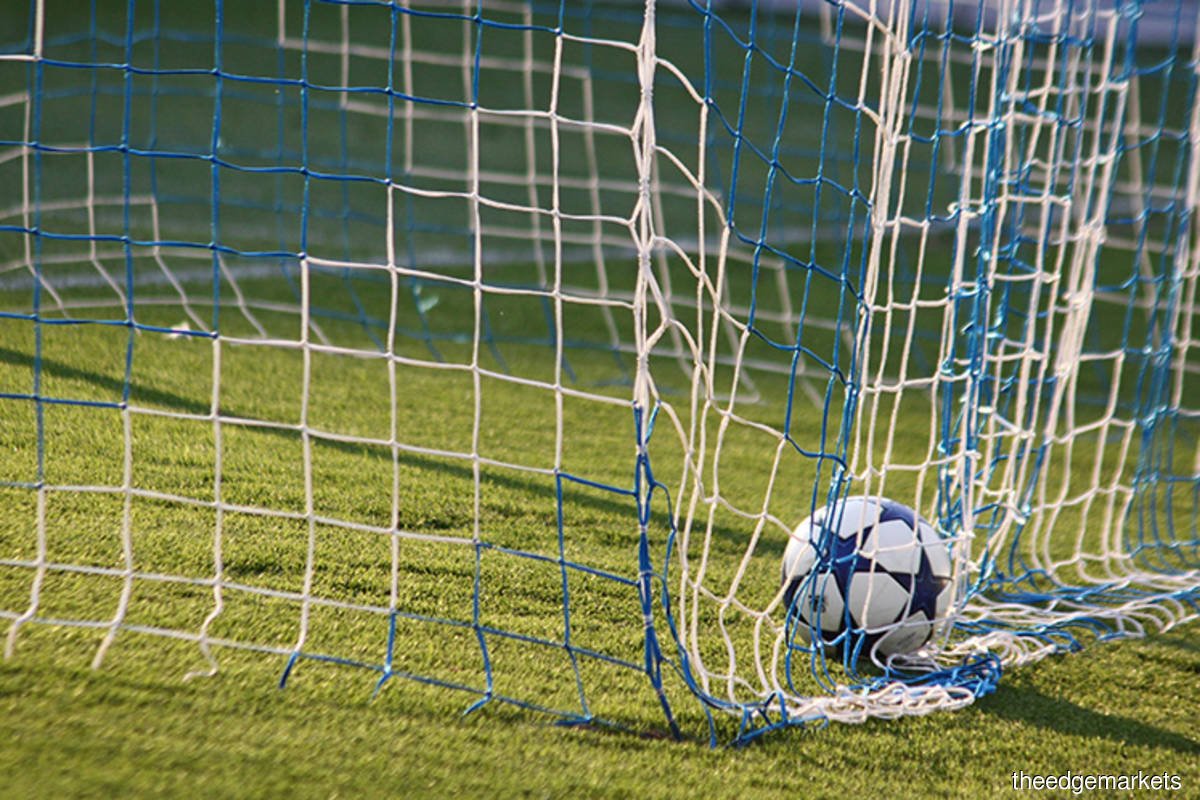 In a statement on its website, the rating agency, however, said the founding clubs could benefit from cash injections and potentially lower revenue volatility.

It said the Super League is currently expected to create a largely "closed league", guaranteeing places for the founding 15 clubs and offering qualification opportunities for another five clubs.

Fitch said this contrasts with the current open promotion and relegation system of domestic leagues, and qualification for European competitions based on the performance in domestic leagues.

Some 12 popular European clubs have agreed to join the league.

Fitch said non-participating clubs will be at a competitive disadvantage as they will not share large up-front payments or the revenues of the Super League (aside from solidarity payments).

Citing the Financial Times newspaper, the rating agency said participation in the Super League would be credit positive for the founding clubs due to the substantial up-front cash injections — €3.5 billion in total in infrastructure grants, and €100 million-€350 million in joining advances for each club — and annual payments from broadcast contracts.

However, domestic leagues' recovery and growth may be jeopardised by the Super League.