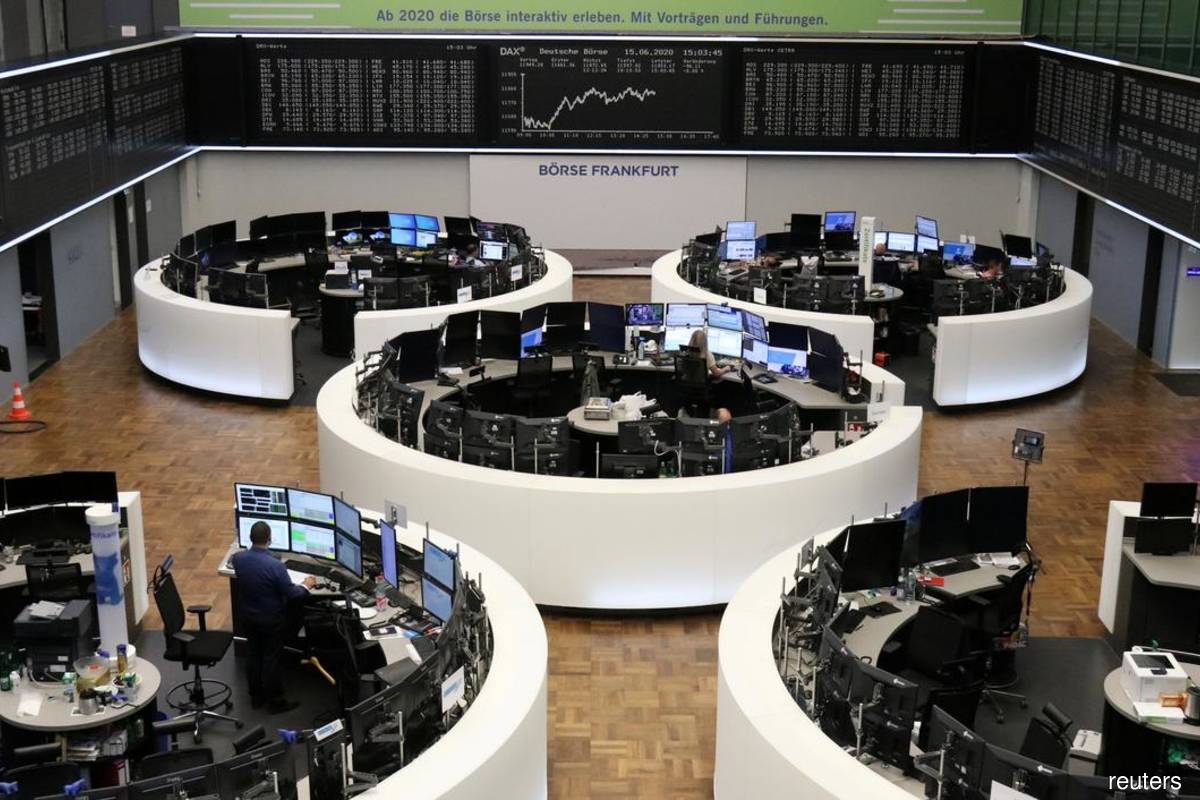 BENGALURU (Jan 18): European stocks rose on Monday, as a jump in carmaker Stellantis and luxury stocks helped reverse early market losses due to worries about an economic recovery and losses in French grocer Carrefour.

The pan-European STOXX 600 index closed 0.2% higher, after see-sawing through the session. Trading globally was subdued with US markets closed for Martin Luther King Day.

Luxury stocks including Richemont and LVMH were among the top boosts to the STOXX 600, after bullish brokerage calls.

"Given how far stocks have come since the end of October some hesitancy about the next steps is understandable — much of the good news that may be imparted by earnings season has already been factored in," Chris Beauchamp, chief market analyst at IG, said in a note.

European earnings season will kick into high gear in the coming weeks, with analysts predicting a 26.3% drop in fourth-quarter profit for companies listed on the STOXX 600, as per Refinitiv I/B/E/S estimates.

Investors also kept an eye on political developments in Rome, as Prime Minister Giuseppe Conte faces two days of parliamentary votes that will decide if his fragile coalition can cling to power.

Attention is especially focused on the 321-seat Senate, where Conte looks certain to fall short of an absolute majority.

However, Italian stocks outperformed, as shares in Stellantis jumped 7.6% in their first day of trading on the completion of the US$52 billion merger between Fiat Chrysler and PSA. Its shares rose 6.9% in Paris markets.

Carrefour slid 6.9% after a possible takeover for 16.2 billion euro (US$19.6 billion) by Canadian rival Alimentation Couche-Tard unravelled over the weekend.

The stock erased almost all its gains since the deal was announced last week, with the French government opposing the deal, citing food security concerns.

French waste and water management company Suez, which is fighting a takeover approach from arch-rival Veolia , rose 3.2% after it said it had received an alternative proposal from investment firms Ardian and Global Infrastructure Partners.

Finland's Tikkurila surged 16.5% after Dutch paints and coatings maker Akzo Nobel entered the race to buy its rival with an offer 13% higher than a bid from US rival PPG Industries.