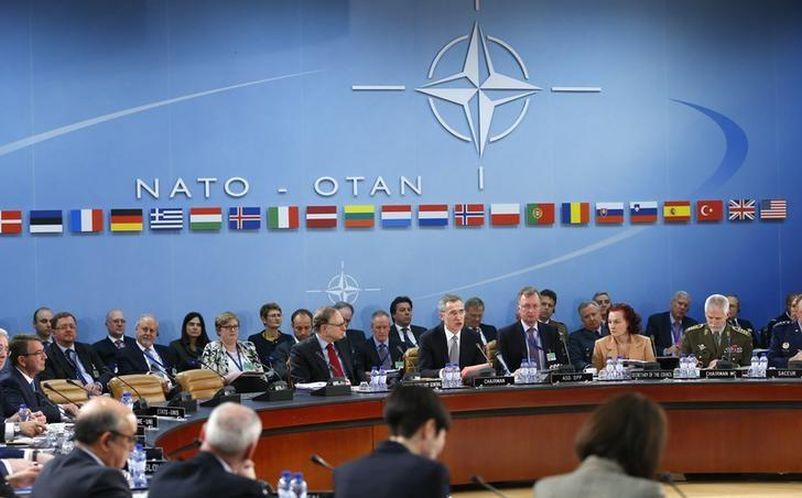 BRUSSELS (May 22): European members of NATO told the United States on Friday they were uneasy about its plan to withdraw from the 35-nation Open Skies treaty that allows unarmed surveillance flights over member countries, an official of the defence alliance said.

Senior officials in President Donald Trump's administration, which says Russia has repeatedly violated the treaty's terms, said on Thursday that Washington would formally pull out of Open Skies in six months.

The US move deepens doubts about whether Washington will seek to extend the 2010 New START accord, which imposes the last remaining limits on US and Russian deployments of strategic nuclear arms to no more than 1,550 each. The accord expires in February.

Envoys to the North Atlantic Treaty Organization (NATO), meeting in response to the US announcement, agreed "on the importance of arms control, and on the need to bring Russia back to compliance", the NATO official said.

"A number of allies expressed concern that the US may be leaving the treaty," the official added.

Some allies worry that a US exit from Open Skies, which will halt Russian overflights of the United States, could prompt Moscow's withdrawal. That would end overflights of Russia by the remaining members, weakening European security at a time when Russian-backed separatists hold parts of Ukraine and Georgia.

NATO Secretary General Jens Stoltenberg said that for many years Russia had "imposed flight restrictions inconsistent with the treaty, including flight limitations over Kaliningrad, and restricting flights in Russia near its border with Georgia".

"Russia's ongoing selective implementation has undermined the Open Skies Treaty," he said in a statement after the meeting of ambassadors to the Brussels-based alliance.

He noted that Washington would reconsider its withdrawal if Russia respected the treaty's terms, and said NATO allies were engaging with Moscow to seek its early return to compliance.