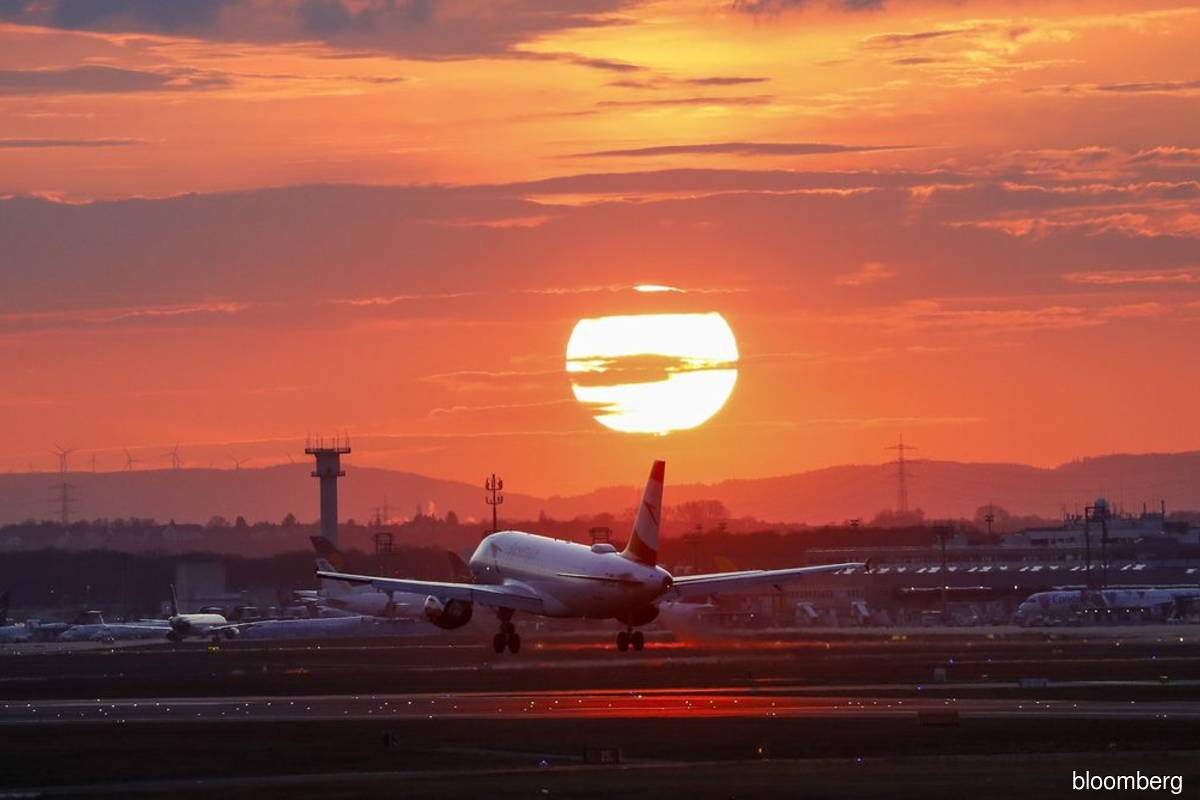 Carriers are pushing to retain the Carbon Offsetting and Reduction Scheme for International Aviation over the European Union’s more rigorous Emissions Trading System, the think tank-said Thursday. While Corsia was developed by the United Nations-mandated International Civil Aviation Organization, a recent EU report said offsets are priced too cheaply to act as a brake on emissions.

The International Air Transport Association said the report was a distortion of “genuine and long-standing sustainability efforts,” while A4E, which represents Europe’s leading airlines, said it failed to reflect the actions and investments of a sector that contributes 2.4% of total global emissions.

The dissection of the aviation industry’s stance on carbon curbs highlights how pressure to accelerate efforts to meet increasingly tougher climate goals has ratcheted up. While automakers and some industrial sectors have made strides toward slashing emissions, airlines face a tougher challenge in going green given the energy expenditure required to get passenger jets airborne.

Airlines are also utilizing the coronavirus crisis, which has roiled air travel, in an effort to delay taxes designed to push them into reducing emissions, according to InfluenceMap, which said it researched Europe’s 10 largest operators, together with Airbus SE, Boeing Co. and leading trade groups. Only EasyJet Plc has shown “more positive engagement” with the issue, it said.